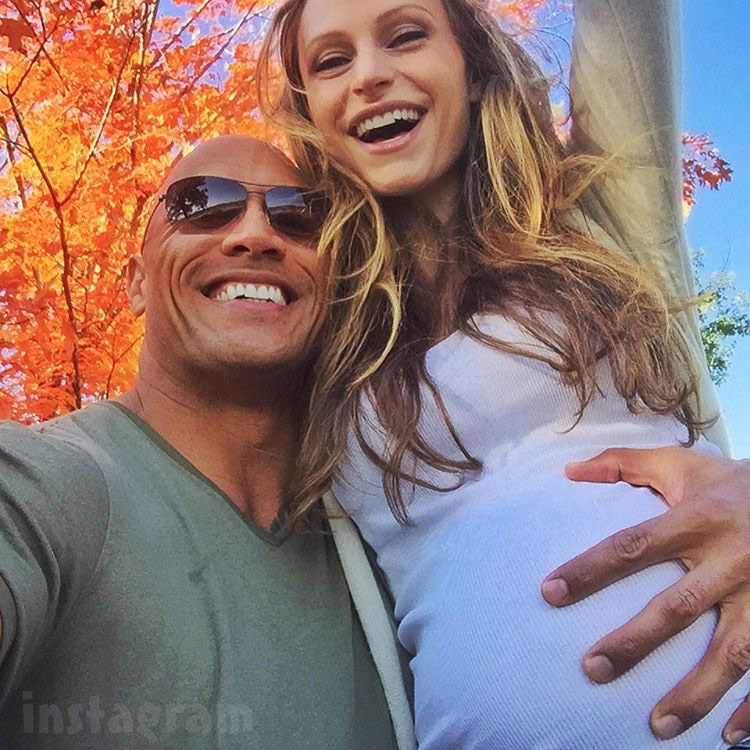 It’s confirmed! The Rock will soon be joined by The Pebble in the form of a baby! It was reported in September that Dwayne Johnson’s girlfriend of nine years, singer Lauren Hashian, was pregnant with the couple’s first child, but those reports were never confirmed by either alleged parents-to-be…until moments ago.

The Rock posted the photo above with his sizable palm on Lauren’s sizabler baby bump, along with this wonderfully great vibe-atious caption–in which he reveals the new addition will be a little girl!

I was raised by and live with amazing and strong women, so the universe felt we needed one more… IT’S A BABY GIRL!! THANK YOU guys so much for the awesome support and love you’ve sent @laurenhashianofficial and myself from around the world. We’re so grateful for this blessing and thrilled to share the news with y’all. #BringOnMoreEstrogenInOurHome #MeAndPuppyHobbsAreTheOnlyDudes #Proud2xPapaBear #JustOverHereMakingBabiesAndStuff

According to the reports from September, Lauren is due in January, and, judging from Lauren’s baby bump in the photo (assuming it was taken recently), that timeline seems about right. Dwayne and Lauren’s little girl (can we suggest Pebbles as a potential name?) will join The Rock’s teenage daughter Simone from ex-wife Dany Garcia. 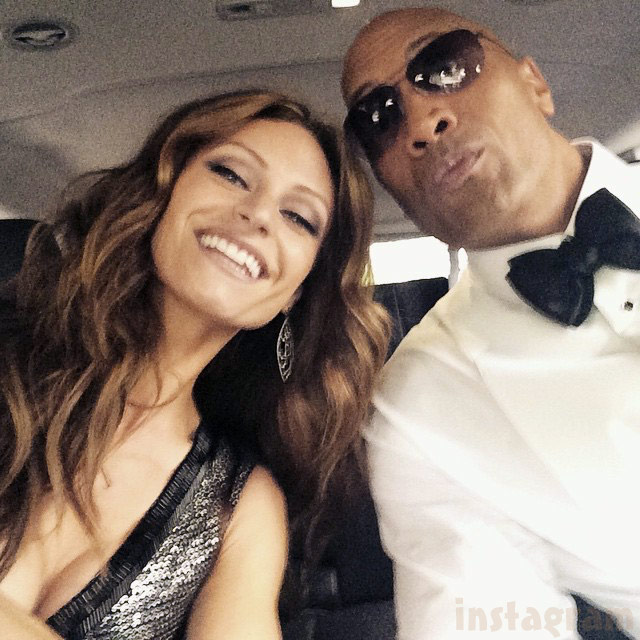 Congratulations to The Rock and Lauren! We will finish this post with the obvious…

Can you smellllllllll what The Rock is cookin’? Yes! It’s a bun in the oven! 🙂

Snooki admits she’s pregnant and engaged exclusively to US Weekly; freaked out about drinking during first trimester