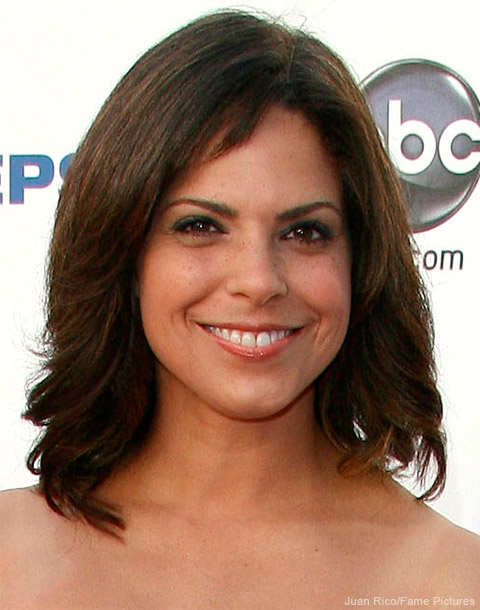 The lovely Soledad O’Brien graces the red carpet at the 2009 ALMA Awards held at The Royce Hall on the UCLA Campus in Westwood, California on September 17th, 2009. Ummmm, I confess that I had to google “ALMA Awards,” which stands for American Latino Media Arts. I’m guessing Ms. O’Brien was nominated for (and is a shoe-in to win) the “Coolest First Name” award. Unless Soledad has a sister named Solemama.

There’s really not much reason for this post other than the fact that I love me some Soledad O’Brien! Here’s she is in her lavish red carpet gown, and by red carpet gown I don’t just mean that it’s a gown she wore on the red carpet, but I think it’s actually made of red carpet! She appears to be rising up right out of the rojo fibers! She’s so awesome. (Hee hee. Tan lines on the red carpet! How cute is that?) 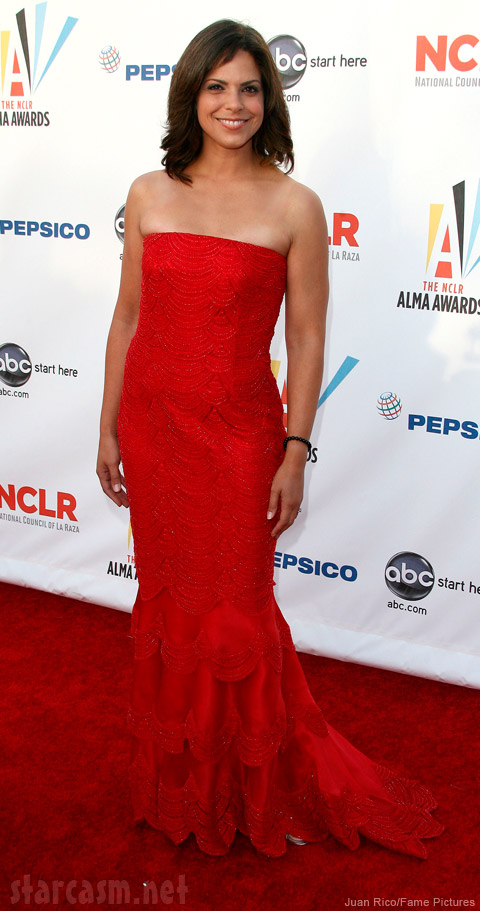 Forget CNN Soledad! Join us at starcasm.net and do some real reporting! We pay extra for awesome!

PHOTOS Katy Perry is Roargeous in leopard print at VMAs