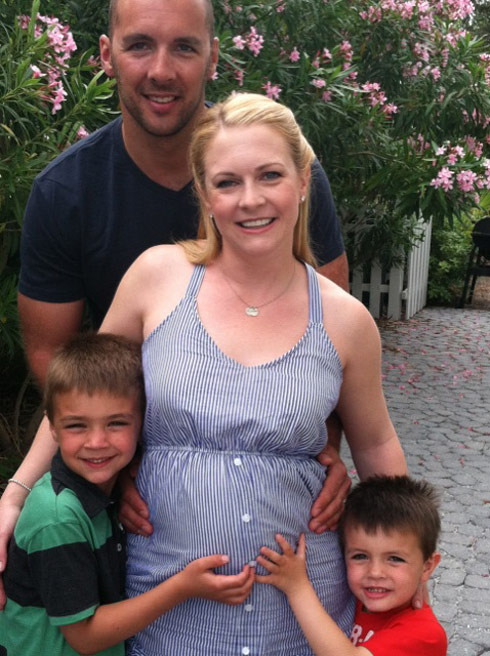 Old. My girl who used to explain it all as Clarissa is going to be a mom three times over. This is great news but it’s making me feel old!

The 36-year-old took to Twitter, which now that I think about has to be a thorn in the old celebrity representative profession’s side, to announce the good news. Melissa tweeted:

The above photo of Hart, her husband Mark Wilkerson and her two sons, Braydon and Mason, was attached.

As I stated when I wrote about Hilary Duff’s recent addition, it’s encouraging to see former teenage stars proving that they can age in to motherhood gracefully. Melissa currently stars on ABC Family’s Melissa & Joey. Congrats to Melissa and Mark!

Here’s one from back in the day…

Shannon Purser, who played Barb on ‘Stranger Things,’ opens up about depression and OCD