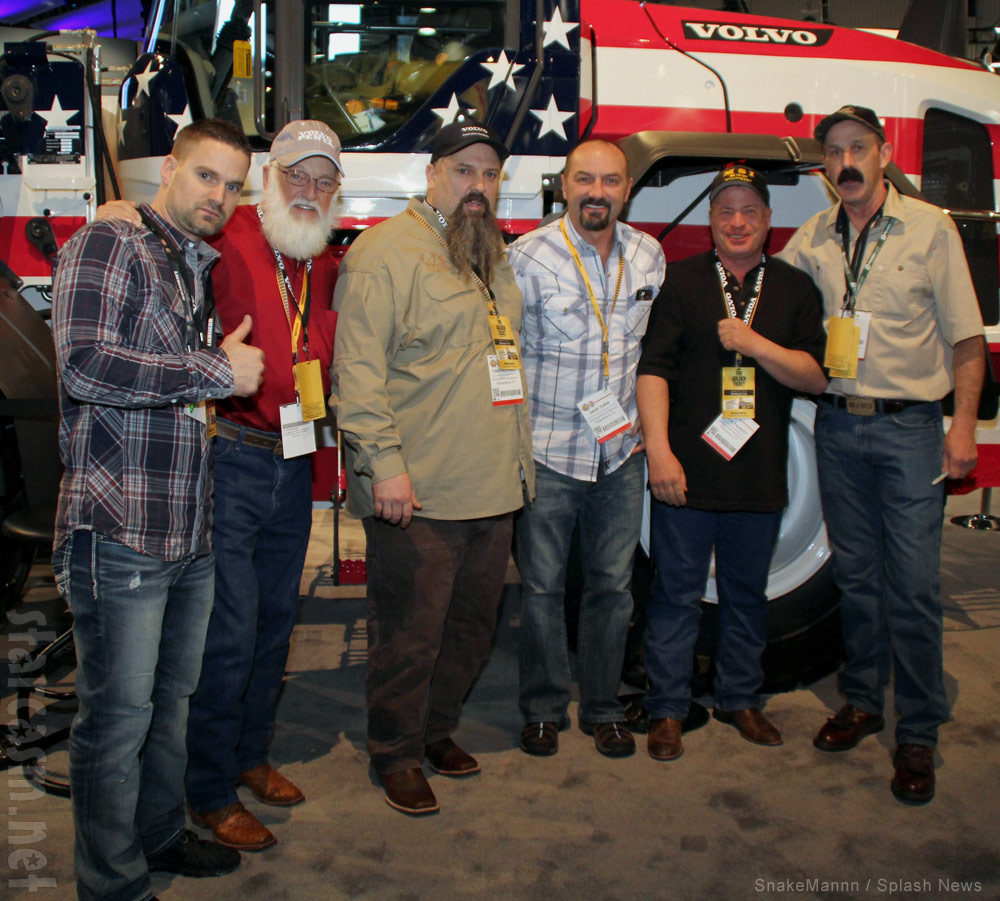 For fans (and avid detractors) of Gold Rush star Todd Hoffman and his family, we have two very interesting things to report! First, Todd announced earlier this year that he and the rest of the Hoffmans have a new family-based, prepper-themed spin-off reality show in the works. Second, seemingly confirming rumors that the Hoffman crew would be returning to the United States for the next gold mining season, online records indicate one of the family’s companies recently registered a gold mine in Oregon!

We’ll start off with the “Back in the USA” news. Rumors have circulated all summer about the Hoffmans leaving Canada and the Yukon to return to the United States. The rumors were sparked when The Gold Rush Alaska Gossip Facebook group discovered that some of the mining equipment in Dawson was not re-leased and is currently for sale. Then, this week, a member of the group discovered this interesting bit of information on the US Mine Safety and Health Administration (MSHA) website: 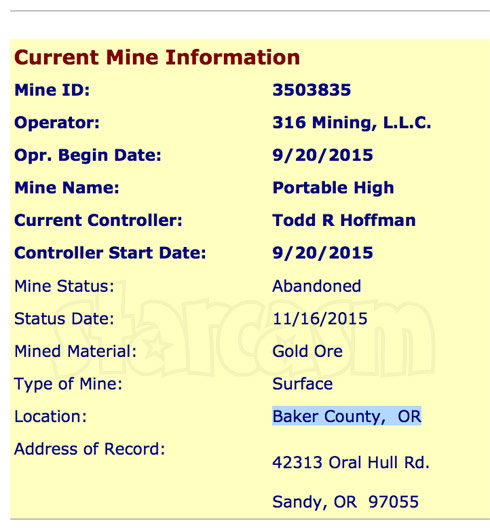 According to the MHSA site, a mine called “Portable High” in Baker County, Oregon was registered to 316 Mining, L.L.C. with a beginning operations date of September 20, 2015. In case you were unaware, 316 Mining is one of the Hoffman’s companies.

When the information was discovered this weekend, the mine status was listed as “New Mine,” but, as you can see in the photo above, the status has since been changed to “Abandoned.” It’s unclear what happened exactly, or if the Hoffmans have opted to not mine at this particular location. As an admin for The Gold Rush Gossip group points out, “316 Mining was closed as a corporation in 2013.” So it could be possible that the whole thing was a bit of a blunder (which we know the Hoffmans are not unfamiliar with) and they will re-open the claim under a non-defunct corporate entity. Stay tuned!

UPDATE – 316 Mining now has another Oregon mine claim, also in Baker County. Click here to read more about that, including details on the High Bar Gold Mine featured on the show, where it is assumed both of Todd Hoffman’s claims are.

Meanwhile, Todd Hoffman, who has been very open about being a prepper in the past, has issued a casting call for a brand new family-based reality series titled Family Fortress. “We are not just a show, this is serious, and we are looking for serious families that believe the economy is going to crash and want to create hope and security for a new future,” Todd writes. “It’s very dear to my heart because I believe our country is in for some trouble and I would like to offer some hope to my fellow brothers and sisters.” 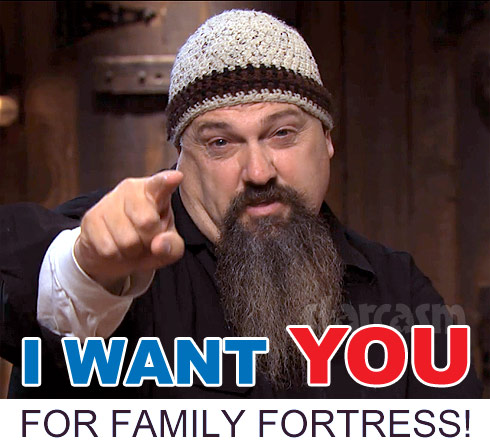 He later insures everyone that “we are not nut balls” and “we do not believe in strange things,” but “we do simple math and the USA is bankrupt.” He also states that “gold is the backbone of wealth not paper money, this is the belief of this group. Faith, Family, Security and Gold!!” So perhaps the Oregon claim was for Family Fortress and not Gold Rush?

It’s hard to imagine the Hoffmans trying to mine in both Oregon and the Yukon, so, with production for Family Fortress scheduled to begin in 2017, could this mean the Hoffman crew is leaving Gold Rush after the next mining season? I can imagine Todd thinking it wise to walk away from the show to pursue Family Fortress, which I assume would just be yet another terrible decision added to his growing terrible decision resume.

Either way, stay tuned — we will update when we know more!

For those of you “able to kick ass, hunt and fish, and operate heavy equipment,” and who want a shot at being on Todd’s new show, here is the full casting call for Family Fortress:

Send a 2 minute or less video on your family if your interested in being selected to participate in Family Fortress. This show will not be shot until 2017 and is in the early development stage. We are not just a show this is serious and we are looking for serious families that believe the economy is going to crash and want to create hope and security for a new future. The true objectives are going to be kept a secret and will only we told under an NDA , This type of situation has never been seen before on TV. Its very dear to my heart because I beleve our country is in for some trouble and I would like to offer some hope to my fellow brothers and sisters.

What we are going to accomplish has never seen before on TV. We are middle America people, not doomsday people. We are not nut balls,we do not believe in strange things, we do simple math and the USA is bankrupt. We are logical butt kickers. We are not looking for TV stars, I can tell the difference. Must be able to kick ass, hunt and fish and can operate heavy equipment. Gold is the backbone of wealth not paper money, this is the belief of this group. Faith, Family, Security and Gold!!

Post your video on Facebook and email the link to me goldrushtodd@gmail.com if you believe your family is unique and has something to offer the world!

All good things come from a good idea and boldness to put it out there.It will still take divine intervention to truly have the blessings on it.