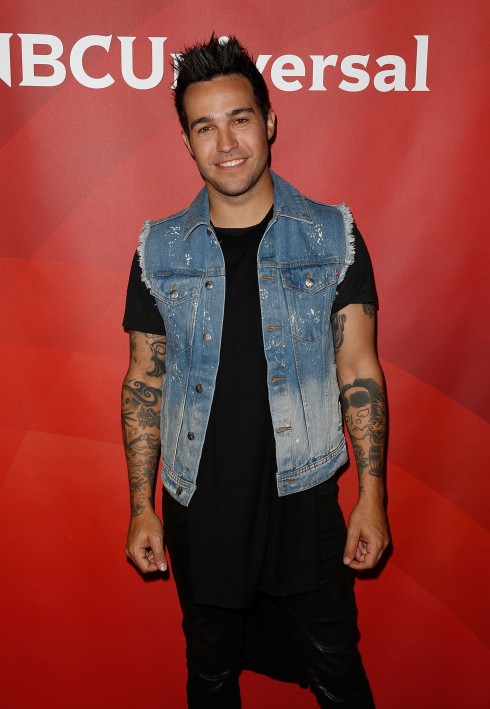 In the new issue of Rolling Stone, Fall Out Boy bassist Pete Wentz comes clean about getting clean. The 33-year-old rocker and father of one reveals that his addiction to pills took hold of his life beginning in 2009, after his band took a hiatus from performing. Then, following his 2011 split from wife Ashlee Simpson, things got even worse.

“I was probably physically and mentally addicted,” Pete candidly admits. “It started from insomnia and anxiety from flying, then it spiraled.” Pete began abusing anti-anxiety medications Xanax and Klonopin which are highly addictive — especially if not taken as prescribed.

Pete, who didn’t have much to do during the hiatus, hints that the abuse likely was fueled by his depression over the uncertain future of Fall Out Boy, which began their hiatus in November of 2009.

“I felt like a loser already. I’d basically gone from being the guy in Fall Out Boy to being the guy who, like, hangs out all day,” Pete explains. “I didn’t see how I’d ever come out on the other side.” 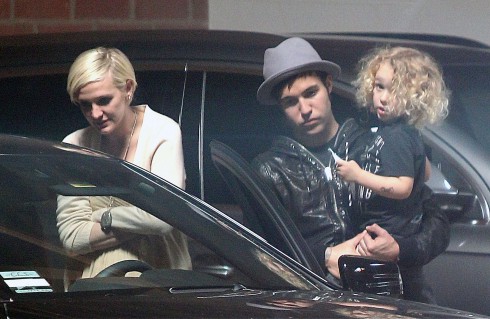 In early February of 2011, Ashlee filed for divorce from Pete, citing the usual “irreconcilable differences.” For Pete, who was already having serious addiction issues, it made things worse, and his paranoia reached an all-time high.

“I was scared of everything,” he says. “I thought there were always people listening to me. Like, I had my house searched for bugs. It was crazy.” And even though he wasn’t active with his band, or with music, Pete’s rock star persona began to add to his need for drugs. “My name and brand were toxic. It became a caricature. I was trying to be on all the time, like a comedian.”

Although his band could have possibly been done for good, and his marriage was over, Pete still had a very important gig to maintain — his daddy duties with son Bronx Mogli, who was born one year prior to his relapse. Because of him, Pete was forced on to the right path and back to normalcy. “You’re up in the morning, and you have to really be there,” Pete explains of parenting. “It’s not like getting up for a radio interview. That was super helpful for my soul.”

In February of 2013, Fall Out Boy announced that their hiatus was over and that they would be releasing a new album titled Save Rock And Roll in April. That would be their fifth studio album — and counting.