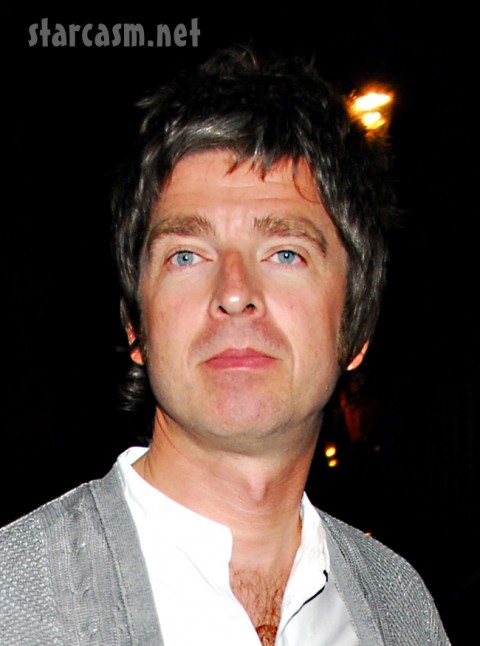 The Sun reported that Noel Gallagher got into a blow-out fight with his brother Liam that resulted in Liam smashing Noel’s guitar. The brothers are notorious for bickering with each other, but they’ve never actually broken up until this incident.

After the fight that resulted in a guitar casualty and an abruct cancellation Noel wasted no time in posting a statement on the group’s website Oasisnet.com:

“It’s with some sadness and great relief to tell you that I quit Oasis tonight. People will write and say what they like, but I simply could not go on working with Liam a day longer.

Apologies to all the people who bought tickets for the shows in Paris, Konstanz and Milan.”