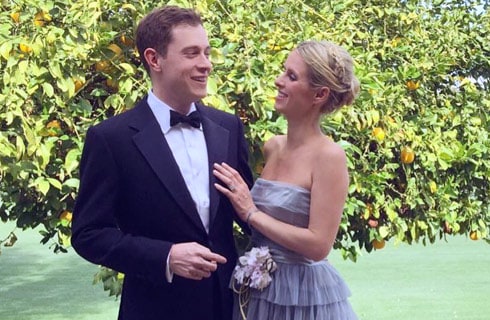 There will be another lucky person on the planet with an Aunt Paris Hilton as Nicky Hilton Rothschild is pregnant again!

The announcement of Nicky’s second pregnancy comes just two days shy of her and husband James Rothschild’s daughter Lily Grace Victoria’s first birthday on July 8. “The couple are thrilled about the new addition to their family,” a rep for the couple said in a statement released to numerous media outlets earlier today.

33-year-old Nicky and her 32-year-old banker beau got married on July 10, 2015 in a fairytale ceremony at Kensington Palace in London. Nicky famously wore a $77,000 Valentino wedding dress with sister Paris Hilton serving as maid of honor.

So far there has been no reaction to the pregnancy announcement from Nicky, Aunt Paris, or Grandma Kathy — but I’m certain we will see something soon. Until then, I will tide you over with this EPIC Hilton family throwback pic featuring Kathy Hilton, Paris Hilton and Nicky Hilton looking like 1980s pink royalty: 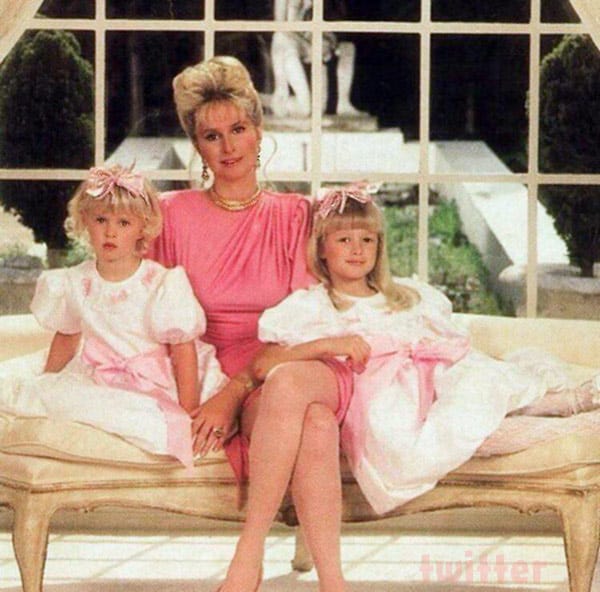