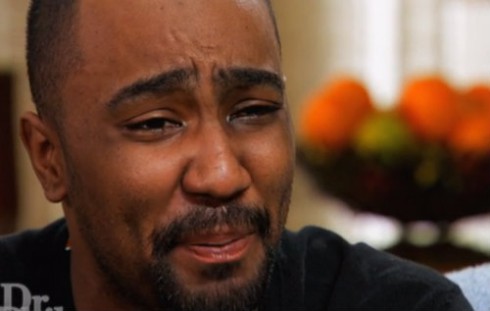 New details about Bobbi Kristina’s last night alive have emerged–and they concern the alleged fight she had with Nick Gordon before being found unconscious in her tub. Reportedly, that fight was fueled by a cocaine and alcohol bender Nick had been on the night before. Further reports suggest that several people were present in Bobbi Kristina’s townhouse at the time of the fight, and that those people have become a part of the Fulton County Police Department’s ongoing investigation.

The latest Nick Gordon update states that Gordon had just returned from an “all-night cocaine and booze bender” when he became embroiled in the fight that, according to the conservator of Bobbi Kristina’s estate, led directly to her drowning. Gordon, friend Max Lomas, and Lomas’ girlfriend Danyela Bradley were also present in the home, though it’s not known precisely where in the house they were as the fight raged in Bobbi Kristina’s bathroom and master bedroom.

However, the $10 million civil lawsuit against Gordon does state that there was an unspecified blonde caucasian female sprawled across Bobbi Kristina’s bed. According to the lawsuit, Nick Gordon, after emerging from the bathroom wearing different clothes than he’d had on when he went in, curled up to the blonde, placed his head on her ankle, and told her “Now I want a pretty little white girl like you.” 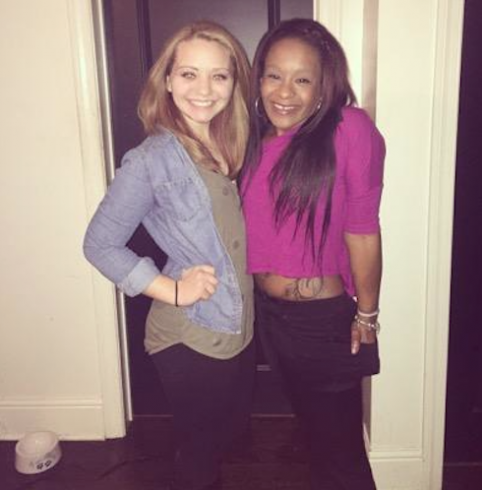 The exact identity of the blonde has not been revealed. The strong suggestion, though, is that Gordon was indeed addressing Lomas’ girlfriend Bradley. It’s also been confirmed that Gordon was pushing Bradley’s wheelchair when both exited the North Fulton Hospital following Bobbi Kristina’s admission the next day. Speculation about Bradley’s own admission to the hospital has run wild following the report that she, along with Lomas and Gordon, waited almost 20 minutes to call paramedics after finding Bobbi Kristina facedown in her bathtub.

Bobbi Kristina’s possible drug use has also been the cause of further speculation. Shortly after the hospitalization, Mason Whitaker, a friend of both Bobbi Kristina and Nick Gordon, wrote on Facebook that Bobbi Kristina had gotten a “bad batch” of heroin, and that it was to blame for her comatose state.

As for the likelihood of Gordon’s conviction in the civil lawsuit, Darryl Cohen, a “veteran criminal defense and entertainment attorney” based in the greater Atlanta area, recently spoke to E! about the merits and details of the case as a whole:

[In a civil case], you have to have little over half [the evidence] showing the defendant did stuff to her and as a result she was damaged [comapred to a criminal case]. In a criminal case you need guilty beyond the exclusion of every reasonable doubt, which is a pretty heavy standard….There are more questions than answers. I found the ‘pushed her into the water’ [allegation] that wasn’t in the original complaint interesting. Did they suddenly come up with additional evidence or did they fabricate evidence or did they choose not to publish it?

As for the reason that the Brown family would seek $10 million in damages from Gordon, who has no personal fortune of his own, Cohen points out one heretofore unseen possibility:

We haven’t seen [Bobbi Kristina’s] will. Maybe [the plantiffs] have seen a will, or some claim a handwritten note, and there is a chance [Gordon] would stand to inherit. This is a way they could seek the money.

So far, there is no date for the civil trial..

Nick Gordon “shaking in his boots” in Bobbi Kristina case