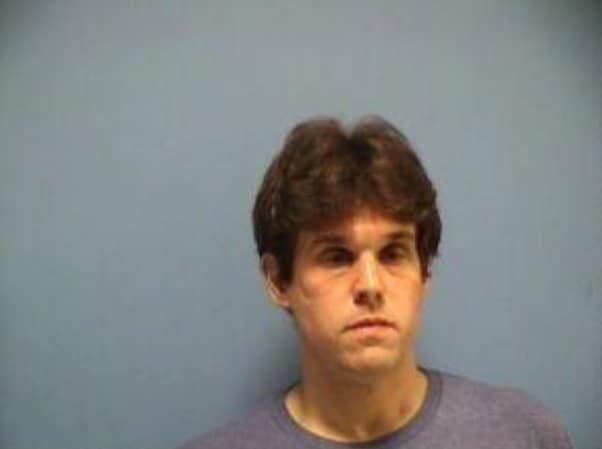 But that was hardly the only thing going on. For Clark, the devil really was in the details. Here’s a look from NOLA.com’s report:

…the onlooker saw the small parish’s pastor half-naked having sex with two women on the altar, according to court documents. The women were dressed in corsets and high-heeled boots. There were sex toys and stage lighting. And a mobile phone as well as a separate camera were mounted on tripods, recording it all….Police allege that the person ‘observed and had video of Ms. Cheng and Ms. Dixon’ using plastic sex toys while engaging in intercourse on the altar with Clark, who was still partially wearing his priestly attire. 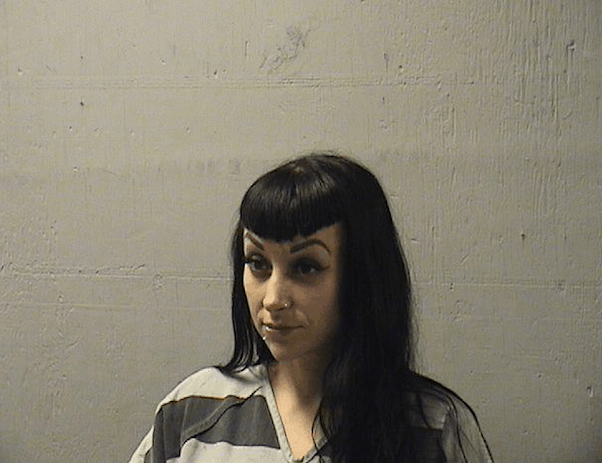 It’s an unfortunate break for the people depending on Clark. He’d also recently been instated as chaplain of a nearby Catholic high school, after the school’s previous chaplain resigned this past summer when it emerged he’d sent “inappropriate text messages to a student.” 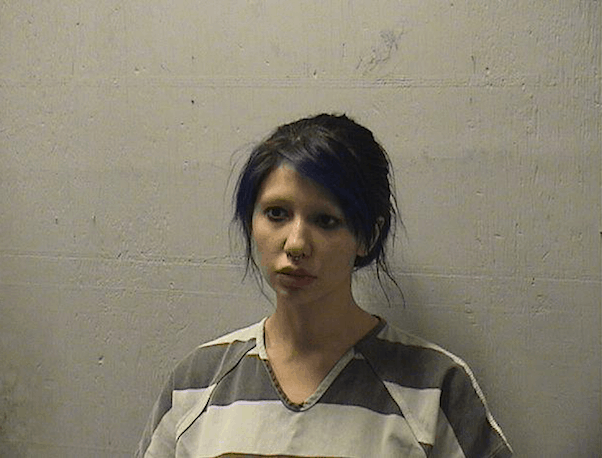 In the days following the trio’s arrest, New Orleans Archbishop Gregory Aymond visited Saints Peter and Paul Roman Catholic Church “and performed a ritual to restore the altar’s sanctity.” A new priest has since been put in charge of the church.

If convicted on obscenity charges, Clark, Dixon, and Cheng could serve between six months and three years in prison.