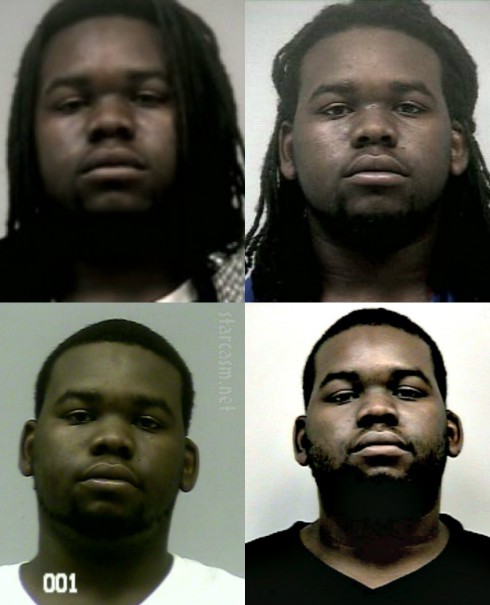 NeNe Leakes’ son, Bryson Bryant, is finding out that hard way that judges tend to take probations very seriously: After violating his probation in nearly every way possible, Radar Online reports he was sent to jail for three months and then ordered to attend an “intensive” residential rehabilitation program.

Bryson’s arrest record stretches back to 2010 when he was arrested twice for a small pot possession and possession of a controlled substance. In the following years, he was arrested for shoplifting razors from Walmart, violating his probation, reckless driving and driving under the influence.

The last incident occurred in June 2013 when Bryson flipped his Dodge Charger at 4:15 in the morning. He claimed “darkness caused him to wreck,” but officers detected the scent of alcohol and noted Bryson’s “slow and deliberate response” to questions. As a result of that arrest, he was sentenced to 30 days of house arrest — which started last February — and a full year of probation.

According to court records obtained by Radar, the probation was a resounding failure: Bryson skipped four probation periods, tested positive for cocaine during a random drug test, failed to pay $1,200 in fines and missed his mandatory DUI classes. As a result, he was sent to jail from September to November. Based on new paperwork filed last week, Bryson now must go to residential rehab for a minimum of six weeks. Hopefully that will help him, especially because he has a young daughter to consider.