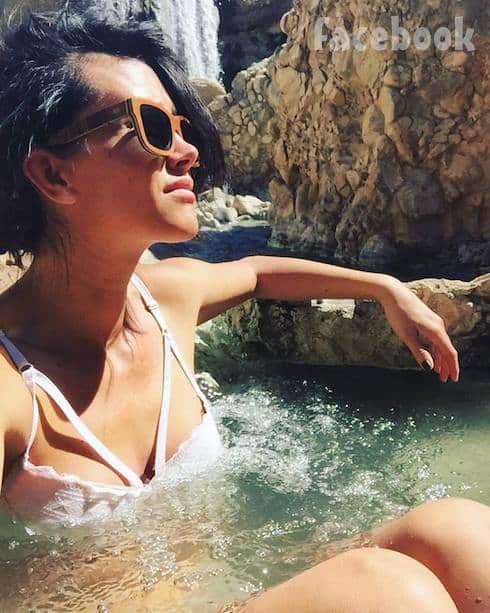 Fans of Discovery’s huge hit Naked and Afraid know that a big part of the show’s charm is its celebration of the human spirit–part of which comes as an appreciation of the human form. Given the premise of the show, viewers get more than their fair share of appreciation…which is one reason why the Phaedra Brothers bikini photos should come as no surprise.

For those of you who need a quick refresher: Phaedra is a Utahn who did herself and her state proud during her appearance on Naked and Afraid Season 3. In fact she suffered through one of the most brutal experiences in the show’s history, during the “Himalayan Hell” episode–in addition to getting over food poisining, which she had just before arriving in India to film her episode, she also fell victim to a bladder infection, followed quickly by a kidney infection.

Nonetheless, she preservered, earning a PSR of 6.9, the respect of many a viewer, and the right to spend, in her estimation, about a month in the swimming pool after returning home: 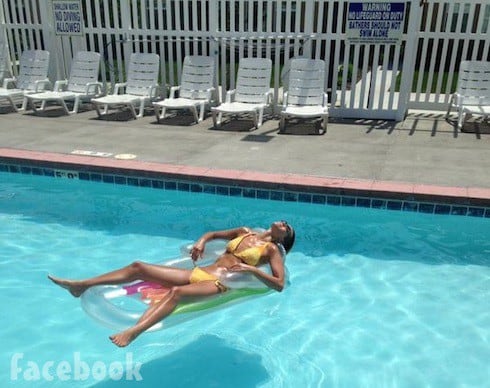 And, since then, the survivalist has graced her fans with a handful of Phaedra Brothers bikini photos–which seem just the thing to whet appetites for her upcoming appearance on Naked and Afraid XL Season 2, which will air later this summer!

Without further ado, then: 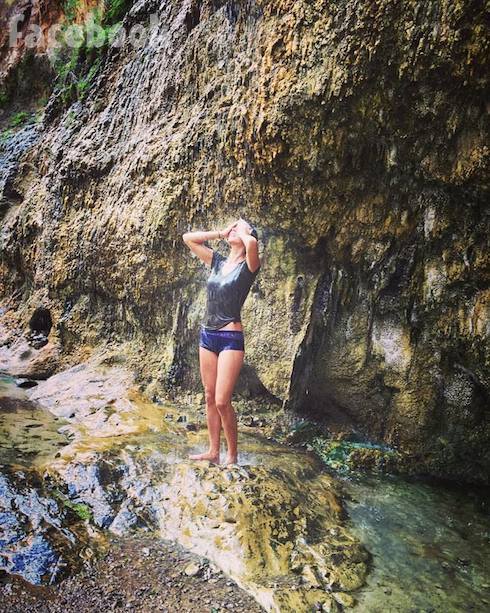 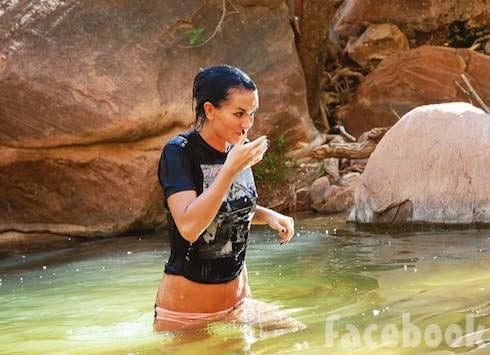 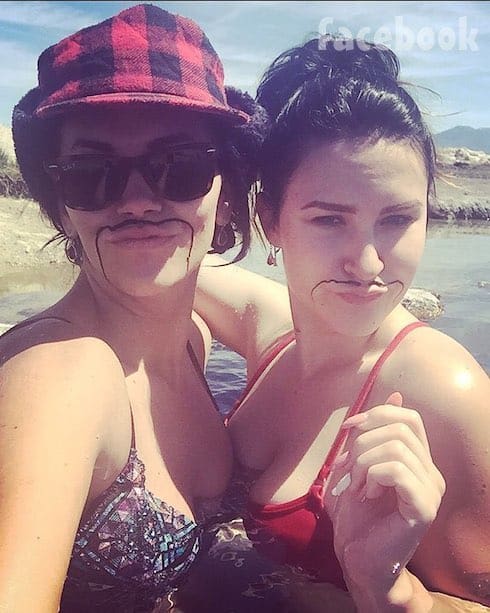 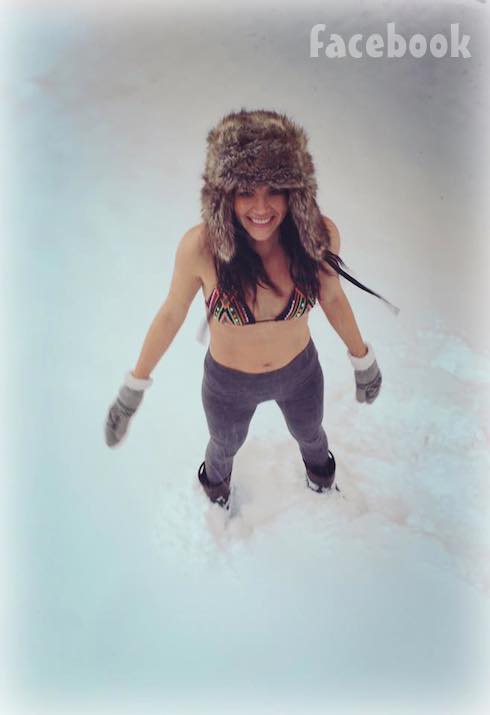 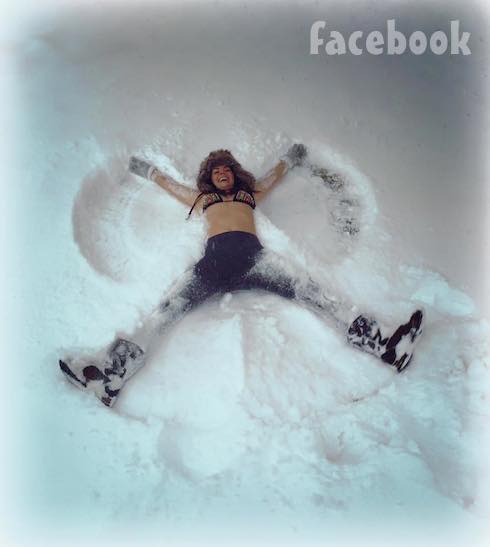 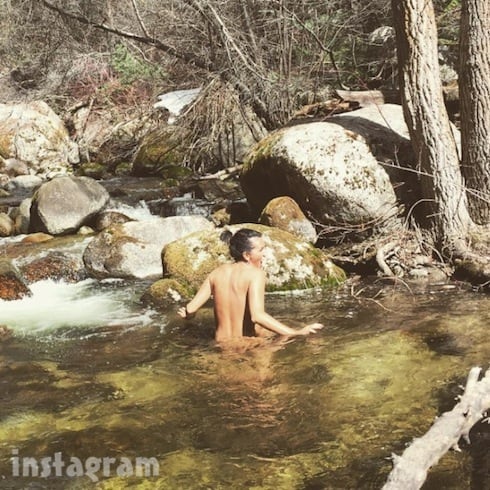 You can catch Phaedra and the rest of the Naked and Afraid XL Season 2 survivalists in action when the show premieres Sunday, July 10th, on Discovery.