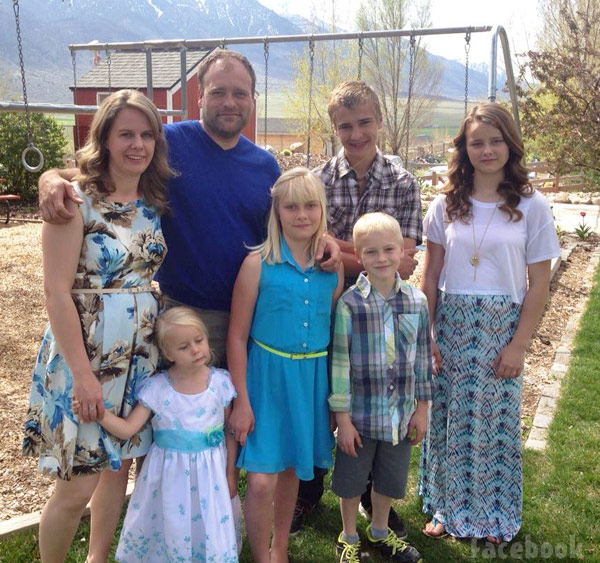 19 Kids and Counting? P’shaw! Try 24 Kids and Counting! That could be the new title for TLC’s hit polygamist reality series My Five Wives as it was announced earlier today that Brady Williams’ wife Nonie Williams is currently pregnant with her sixth child, and Brady’s 25th!

The news broke just a few hours ago on Facebook where both Nonie Williams and My Five Wives production company Bogner Entertainment Inc. posted sonograms of the soon-to-be newest addition to the Williams’ family. “So grateful to finally be able to share my sweet little blessing,” Nonie wrote along with both photos below: 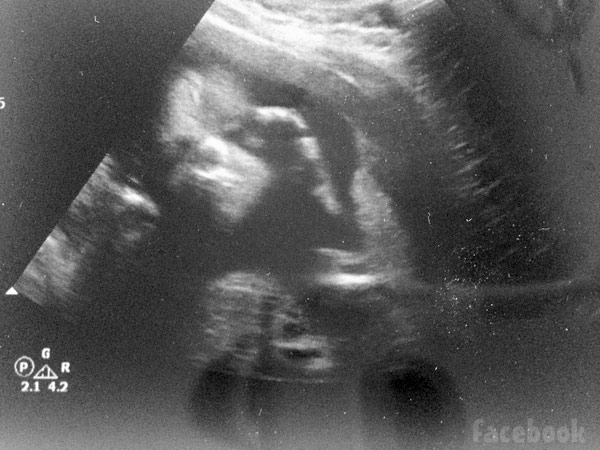 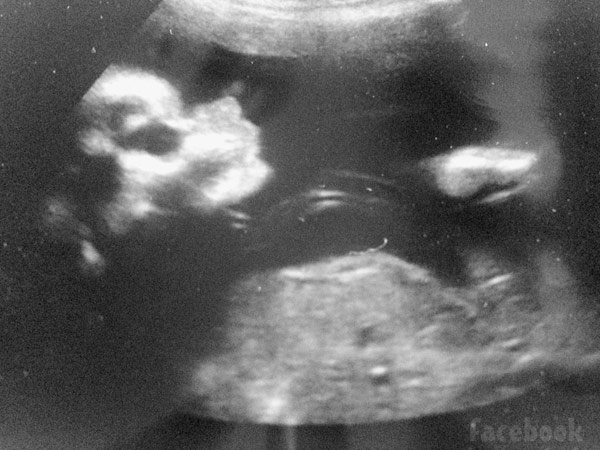 “Congrats to Nonie from My Five Wives on being pregnant!!” Bogner Entertainment captioned their picture. “We are sooo excited for the little one to arrive… A grandchild and now another baby!!”

Congratulations to Nonie, who has been very open with her frustration over being able to conceive again on this season of My Five Wives. And double congrats to Brady Williams!