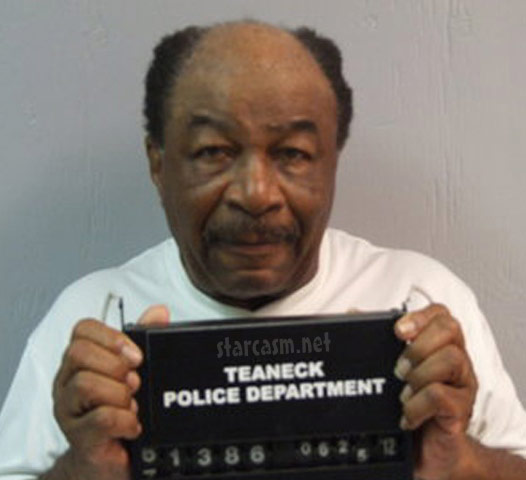 If you’re strolling the streets of Teaneck, New Jersey do not send an air biscuit in the general direction of 72-year-old Daniel Collins Jr.. Dude might just pull his pistol on your offending backside!

According to authorities Daniel was chilling inside his apartment when he claims to have heard a turtle-head-burp emanating from an unnamed 47-year-old neighbor. Collins Jr. took the colon cologne as an insult and decided to confront the alleged gas passer in the vestibule of their apartment building.

Armed with a .32 caliber silver revolver, Collins Jr. threatened the neighbor who he believed had unleashed a Missouri mud duck and told him, “I’m going to put a hole in your head.” The neighbor called the cops who found a gun matching the description in the passenger seat of Collins’ ride.

Collins was charged with aggravated assault, unlawful possession of a firearm, possession of a weapon for an unlawful purpose and terroristic threats. He was released on his own recognizance. Apparently the not-so-friendly neighbors had an ongoing dispute stemming from noise complaints. Kind of like Grumpy Old Men but with guns and taco torpedoes.

No charges were filed against the neighbor. I suppose there was no physical evidence of his purported sphincter whistle.