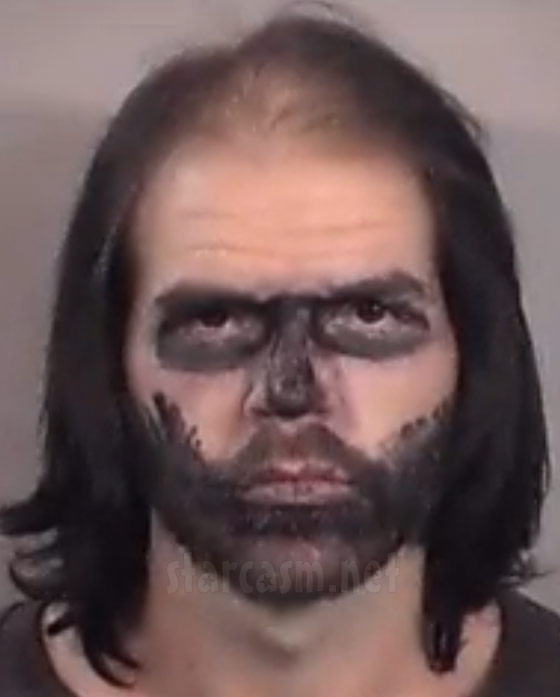 28-year-old Joshua James Stueckle was taken into custody following an alleged incident with a 16-year-old that happened at a Caldwell, Idaho public park.

Stueckle is a homeless man living out of an area park that was employed at a local attraction, Haunted World. Police were told by the owner of the business of his schedule when asked for information and the cops showed up just after his shift around midnight to arrest him for sexual battery of a 16-year-old female.

The young girl in question was interviewed at St. Luke’s Children Hospital in Boise and told the authorities that she and Stuckle drove to a local park and engaged in oral sex while parked in the parking lot. The alleged victim identified Stueckle by his Oregon driver’s license photo.

In a separate case investigators are also looking into another alleged sexual relationship with a seperate 16-year-old girl that he met on a Wiccan, or Pagan witchcraft, website. This girl and Stueckle were living together at her mother’s home and he stated that her father knew of and gave permission for the two to have a relationship.

Stueckle is a registered sex offender from Oregon but the owner of Haunted World explained that it was not standard practice for him to do background checks on employees. He is now considering changing that philosophy.