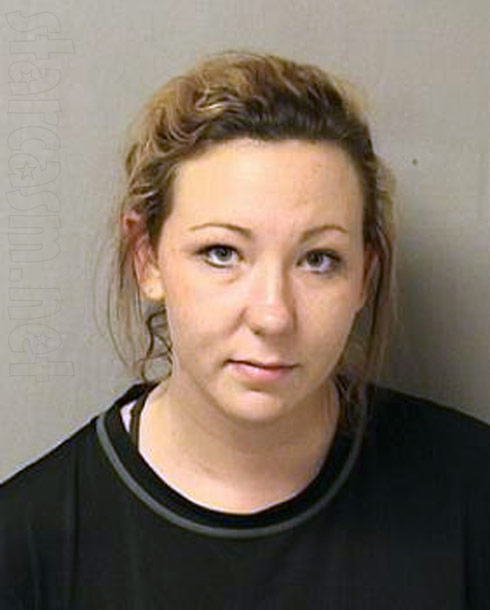 Former Buckwild star Ashley Whitt and another man were arrested Sunday after they were found inside a stolen trailer in Rockport, West Virginia with the keys to the trailer in their pocket.

According to The News Center, the trailer’s owner was staying in a hotel about 25 miles up the road from the Rockport General Store where the trailer was found. The owner was alerted to the Grand Theft Trailer caper when a tracking device indicated it was on the move. Police later used the tracking device to easily locate the trailer as well as Ashley Whitt and a man named Wade Mitchell (mug shot photo below) — both of whom were charged with grand larceny. 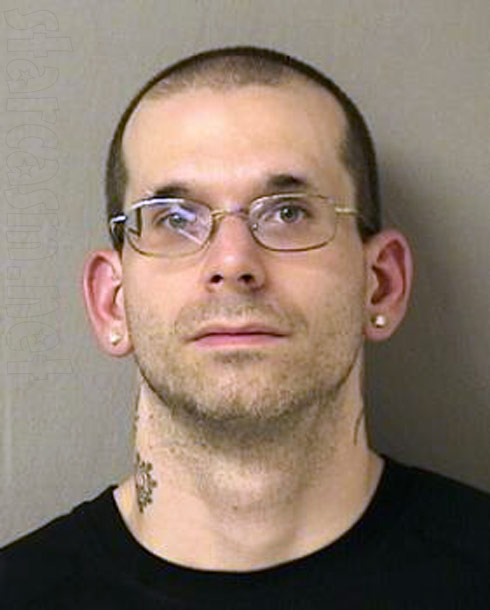 “They had no reasonable story about why they had possession of these vehicles,” Wood County Chief Deputy Shawn Graham said. “I’m sure we didn’t get the whole story from them. But the bottom line was, they had the stolen property, they were transporting the stolen property.”

According to deputies, Ashley and Wade claimed that they didn’t know each other and that they were told to take the trailer by another person they couldn’t identify.

* I feel I should mention that the “trailer” was never really described in detail, so I’m not sure exactly what it is. The only things I know are that it’s worth enough to qualify as grand larceny if you steal it, it’s portable, it locks, and it’s large enough for Ashley and Wade to fit inside of it. (I’m guessing it’s a camper trailer of some sort?)

UPDATE – The Herald-Dispatch has provided a little clarity as far as what was stolen. According to their report, Ashley and Wade reportedly took an all-terrain vehicle that was on a trailer by hitching the trailer to their vehicle. According to Chief Deputy Graham, the all-terrain vehicle is worth right around $12,000 and the trailer is valued at approximately $3,000. So, in summary, Ashley and Wade claim they were told by an as yet unnamed person to pick up the trailer with the ATV on it, which they did. They were later arrested because they were in possession of the stolen property.

Definitely the worst day of my life.

On Facebook she wrote, “Once again I don’t have a phone… lol.”

Ashley seemed to foreshadow her “bad luck” with this tweet on Saturday:

I don't even know why im gambling right now… I have the worst luck.

UPDATE – Ashley has since responded to the story on Twitter:

@BillNewbrough I didn't steal it !!!! I was just in the wrong place at the wrong time man…

Yes I got arrested for Grand Larceny & no I didn't steal the trailer & UTV… I was in the wrong place at the wrong time. #shutupaboutit

Oh & the cops kept my phone as "evidence" soooo. I will have a new number in a few days.

The trailer caper isn’t the only recent run-in with the law for Ashley Whitt, as she was apparently arrested back in May for driving while intoxicated. Here are her mug shot photos from that arrest: 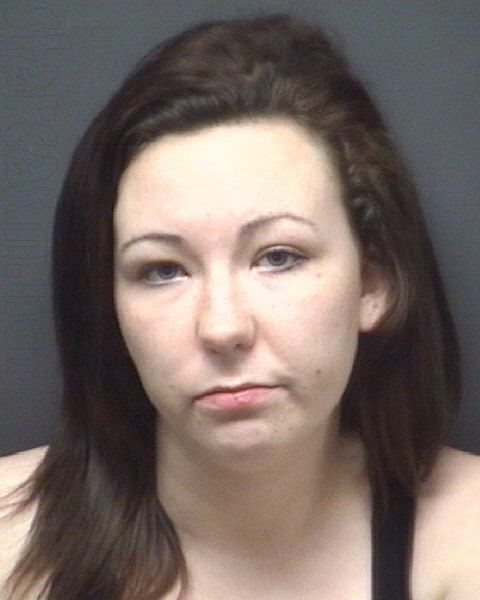 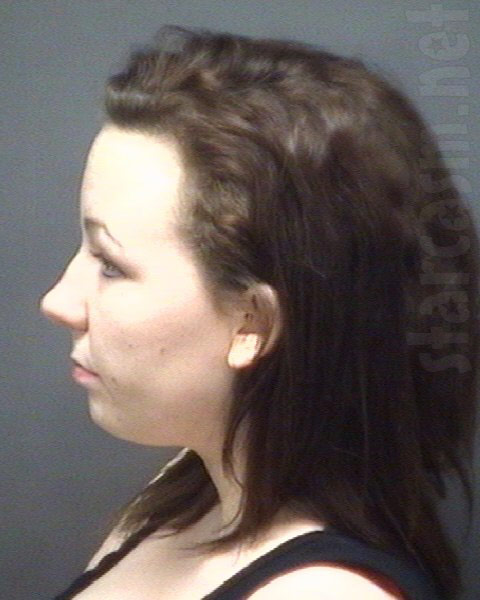 Ashley, who was pretty much the buckwildest of the Buckwild cast, has been working as a bar tender at a bar called Whiskey River.