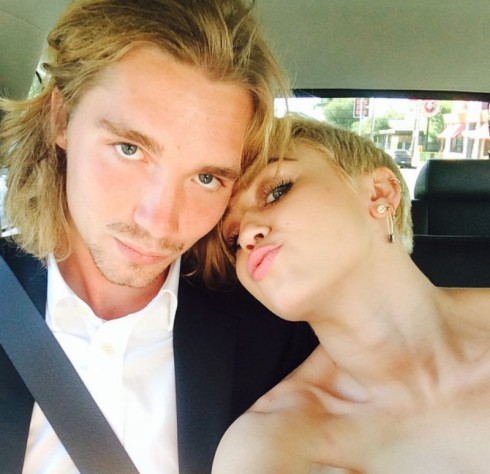 Four days after he became one of the most talked about people in the entertainment business when he accepted Miley Cyrus’ VMA “on behalf of 1.6 million runaways and homeless youth,” Jesse Helt turned himself in to Oregon police officials.

Sheriff Bob Wolfe of the Polk County Police Department told The Statesman Journal the 22-year-old had an outstanding warrant for probation violation on an original charge of criminal mischief and criminal trespassing. Jesse arrived to the county jail on Thursday night with $2,500 in hand, which allowed him to quickly post bail. He is scheduled to appear in court in two weeks. 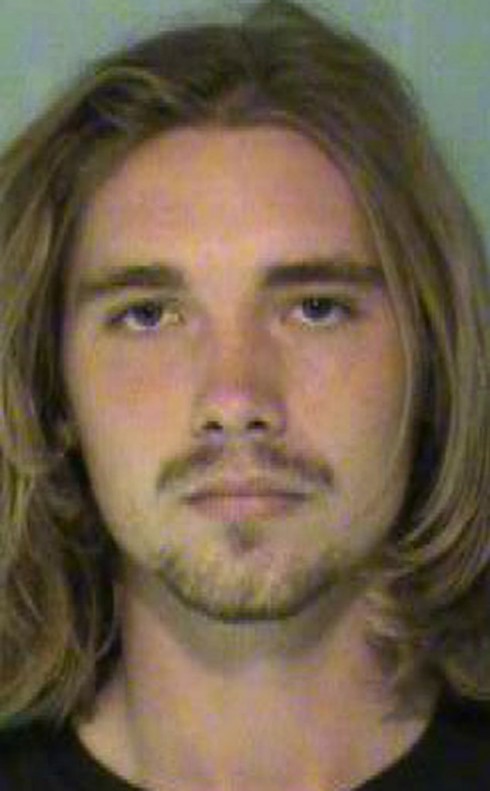 Although Jesse is on the right side of the law for now, he still faces a legal battle in Oregon. Fortunately for him, he has an influential advocate on his side.

“Miley Cyrus will be assisting him with this process, and they both are committed to working to help the other 1.6 million youth who experience homelessness in America each year,” Trevor Neilson, co-founder of Global Philanthropy Group, said of his friend Miley in an email to Page Six.

Jesse’s mother, Linda Helt, confirmed Miley is helping pay for Jesse’s legal fees. Linda said, “God gets the glory and she gets the credit.”

My Friends Place, the Los Angeles-based organization Miley is raising funds and awareness for with her Prizeo contest, doesn’t generally aid with homeless youths’ legal fees. It does, however, provide educational and career opportunities, health and wellness services and a safe haven.