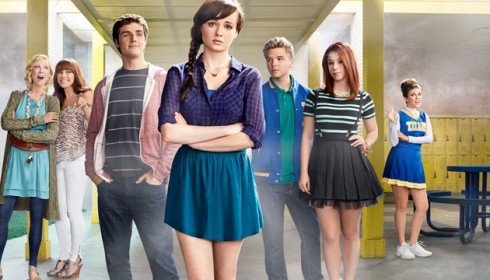 The network announced today that Awkward will continue for a fifth and final season before concluding next year. The popular scripted show is currently portraying the core group of characters’ senior year of high school, but it’s still unclear whether season No. 5 will follow them to college.

With a strong average of 1.9 million viewers per episode, the show is going on a high note. Before then, there are a few big questions that must be resolved. Most important among them: Will Jenna end up with Matty? (PLEASE!)

The fourth season of Awkward continues on MTV on Tuesday at 10/9c.