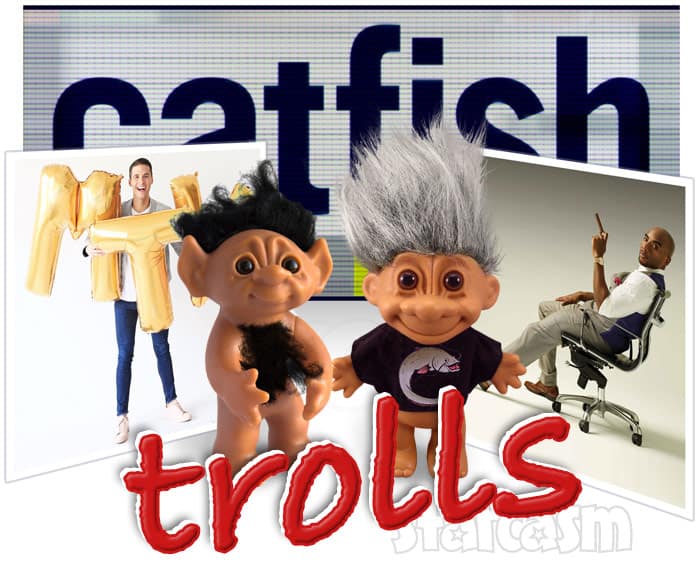 We reported back in May that the producers of Catfish: The TV Show were casting for trolls. At the time it was unclear if Nev Schulman and Max Joseph were steering the original series in a new direction, or if the casting call was for an entirely new show. We now have the answer as MTV has officially announced an entirely new spin-off series titled Catfish: Trolls to be hosted by radio and TV personality (comedian according to Chanel West Coast and rapper according to Life & Style) Charlamagne Tha God and LGBT activist Raymond Braun!

Here is an excerpt from our post about the casting calls:

“Do you have an online troll that’s making your life miserable?” reads one casting call. “Are they going out of their way to comment on all your posts?,” it continues. “Have you ever wanted to find out who’s really behind the profile? The producers of Catfish are here to try to help! We are looking for people who want to meet their online trolls face to face and get some answers! Email us a photo, your story, name, age, and contact number at catfish@criticalshows.com.”

And here is the description for Catfish: Trolls just released by MTV:

Radio host, television star and internet provocateur Charlamagne Tha God and co-host Raymond Braun will give everything they’ve got to stop Internet trolls (aka the most pervasive and consistent troublemakers online). Using the Catfish style of investigating the truth, Catfish: Trolls will unmask the most vocal trolls to drag them out of hiding and into the light.

We mentioned in our previous post that we were really hoping the Trolls version of Catfish would be hosted by Nev and Max, but I mentioned fill-in Catfish co-host and live tweeter extraordinaire Charlamagne by name as a potential alternative. Who could forget his hilarious run as sidekick: 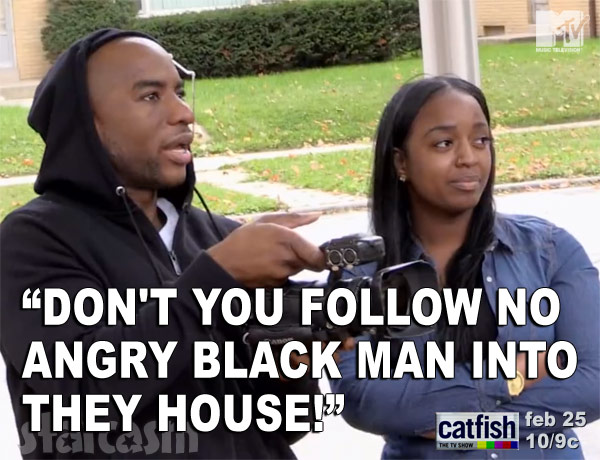 Speaking of Charlamagne, he took to Instagram to share the announcement — and he did it with a bit of anti-trolltastic aggression. “You #Trolls will no longer be able to hide behind your cartoon profile pics and pictures of your favorite artist,” he wrote. “I got an APB out on all you pieces of pig sh!t. See you soon. ?”

Raymond Braun was a bit less “in-your-face” with his announcement on Facebook:

I could not be more excited to share that I’m co-hosting a new show on MTV…Catfish: Trolls!

I’ve always been passionate about encouraging people to have difficult conversations in a respectful, open, and productive way. Our show gives people the opportunity to meet their online trolls face-to-face, and reveals a lot about human psychology, Internet culture, and our generation’s complicated relationship with social media. Behind every screen name, every avatar, and every Instagram profile is a human being with an interesting story.

There is SO much more to share soon….but for now, I just wanted to THANK YOU for all your support and love. I truly can’t wait for you to see all the episodes. MTV announced the show this week and we’re currently scheduled to start airing in September. More soon.

Something tells me Raymond and Charlamagne are gonna be a great pair. 🙂 I can’t wait to see the Troll Patrol in action come September! Now we just need to wait and see if Charlamagne decides to go all Max Josephy with the hair… 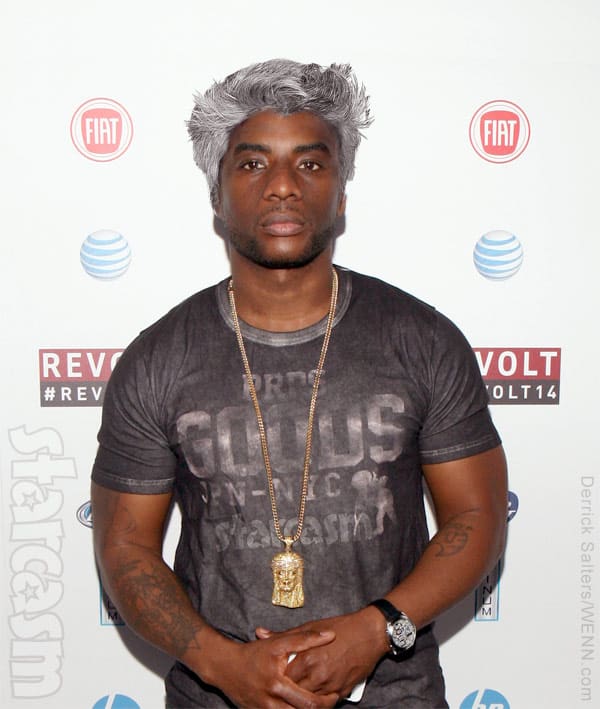