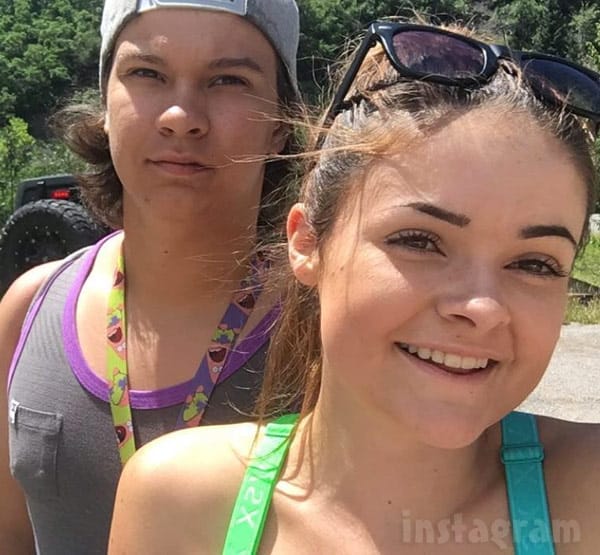 We have some disappointing news for fans of Teen Mom Young and Pregnant star Lexi Tatman as she has reportedly been cut by MTV during the course of filming Season 2, and the network is already filming her replacement.

The report comes from Teen Mom casting guru The Ashley, who has a behind-the-scenes source that tells her the decision was MTV’s and not Lexi’s, and that Lexi was blindsided by the news. “Lexi really had no idea that she was not going to be part of Season 2,” the source reveals.

In the history of the four Teen Mom franchises, Farrah Abraham is the only mom to ever be cut from a show — and producers seemed to have a fairly long list of grievances that motivated that decision. So what did Lexi do to get fired? Not much really — and apparently that was the problem.

“MTV basically felt that her story wasn’t interesting enough to continue with,” the source says.

Rumors of a potential cast shake up for Teen Mom Young and Pregnant have been swirling for some time as MTV has been very public about the fact that they were casting new moms for the show. The @youngandpregnantcasting Instagram page posted as recently as August and wrote: “Pregnant with your first baby and want to share your story with MTV? Now casting first time moms 16-23!” (The high end on the age makes me think that MTV is also open to shaking up Teen Mom 2 and/or Teen Mom OG as well.)

The Ashley says that MTV was not caught with their pants down as far as casting when they decided to cut Lexi as they already have her replacement. “From what The Ashley has heard, the new girl, Kaya, hails from Virginia has been filming for just a week or two.”

In case you missed it, it was confirmed earlier this month that MTV had renewed the show despite its struggles to increase ratings in the second half of Season 1.

Even though The Ashley reports that Lexi didn’t have any say in her departure, she seemed to be hinting that she was having second thoughts about continuing due to the tidal wave of negativity that she continues to receive — mostly from viewers who do not like her boyfriend Kyler.

“I’m really tired of some people thinking just because I’m on TV means I get to be treated or talked to like sh*t,” Lexi began in an Instagram post from January 6. She continues by arguing that just because she is on TV, that doesn’t mean that she deserves “the worst hate or judgment.” She then explains that part of her frustration stems from the fact that she agreed to do the show for a positive reason:

I didn’t decide to be on Teen Mom for “Fame” or “money” I did it so if there were girls in a similar situation to me, they would feel a little less alone, to show that babies aren’t the end of your life. To show that no matter what you can still achieve your dreams. Yes I’m on TV, but I’m no different than a regular person. I have feelings, I have emotions (even if they don’t show) I’m not on TV so you can take your anger or sh*tty day out on me. I’m a regular TEENAGE girl who happens to be on a TV show. I knew I’d get hate, but I don’t deserve to get it just because I’m on TV. Grow up.

Lexi added a caption to the text graphic statement: “PSA I’m not your punching bag. Tell me your problems that’s cool. Don’t take your bad day out on me.” 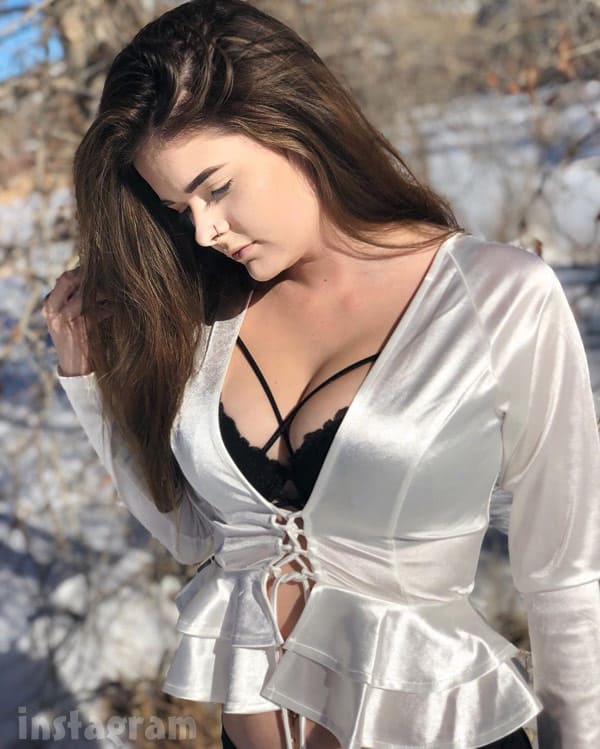 As far as Lexi’s future without Teen Mom Young and Pregnant, she just started mortuary science courses this week as she continues to pursue her dream of a career as a funeral director — even after her family was recently caught up in a potentially illegal organ harvesting scheme by a woman that was a major factor in Lexi choosing that career path.

Personally, as a fan of the show, I’m pretty disappointed by the news. I know that Lexi was kind of quiet, and wasn’t much for shouting matches, but I really liked her and her family and I was really curious to see how her and Kyler’s relationship worked out.

I wish her and her family the best, and we will certainly be keeping tabs on her and Kyler, and we will be sure to update our readers on any major news.

Here’s another way to check out the source over at The Ashley’s Reality Roundup:

EXCLUSIVE! Lexi Tatman cut from #TeenMomYoungandPregnant cast, replaced with another girl for Season 2! The Ashley has all the exclusive details: https://t.co/WYnm00qxkM pic.twitter.com/iLEfLMsHqy