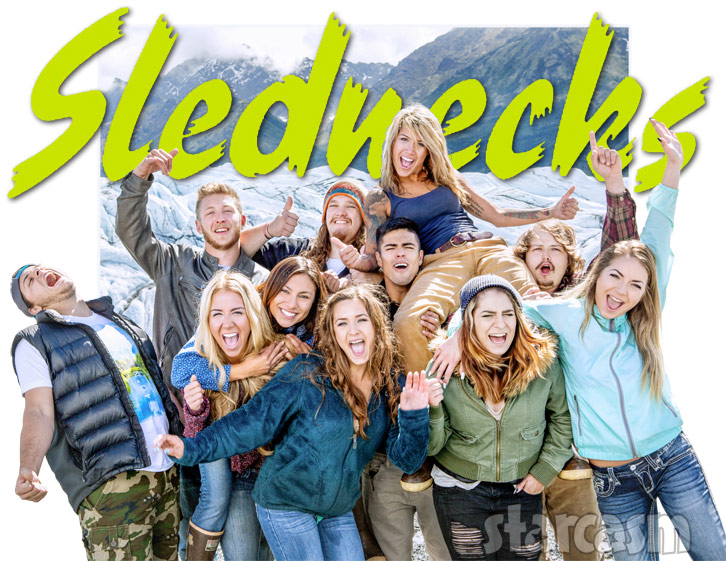 MTV camera crews will not be returning to Alaska any time soon as the network has canceled its chilly silly snowbilly reality series Slednecks after one season. The fate of the show was still undecided earlier this week, but cast members apparently got the bad news yesterday and a number of them have taken to social media to share their reactions and express their gratitude to fans of the show.

“Slednecks is not going to be doing another season!” Amber Stepp wrote on Facebook. “It was a great run and I love and appreciate all your guys support love you all xozoxo.”

Tosca Yeager also remained positive while making the announcement on Facebook. “Slednecks has been cancelled. I gotta go to school, marry my best friend Trevor, and travel the world. Thank you all for the love. Make your new year count and change the world.”

A photo posted by Slednecks MTV Official (@slednecksmtvofficial) on Dec 12, 2014 at 8:36pm PST

Thank you @MTV for the opportunity of a lifetime and the brief and wonderful chance to be a part of the family.

Thank you to all the fans who have been supporting #Slednecks and tried their best to get a season two.It means the world for me to see that

Well it was a fun ride thanks for love guys

HEY EVERYONE!! @MTV are idiots and threw our show away! Who wants us to come back #slednecks #perse #ridehard #NewYear #NewYearsResolution

Although @slednecksmtvofficial is cancelled I'm not going anywhere. Keep your eyes peeled cause I'm not done pushing limits!!! We will be back!!! Stay posted #slednecks #perse #ridehard