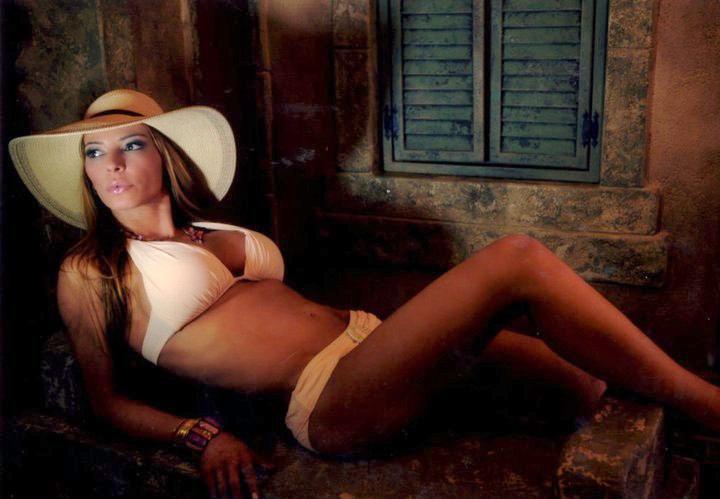 Mob Wives star Drita D’Avanzo shared some more of her recent modeling photos on Facebook, including a number of revealing bikini pictures! According to one of her comments the photo shoot was for an upcoming calendar! Here’s exactly what Drita said:

thnks everyone…and yes this photographer for those who asked is in Brooklyn 86st….I will have a calander coming out soon…that. Im really excited for…xoxo 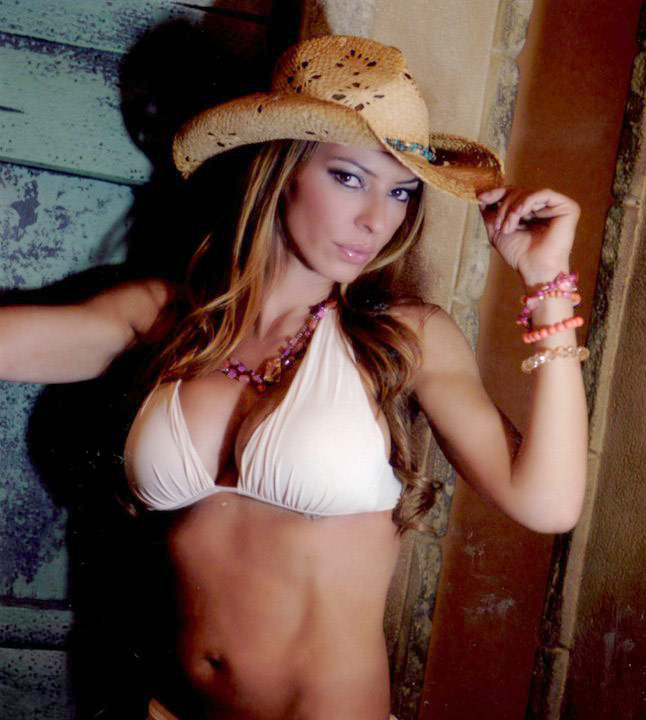 In addition to the scoop on the calendar, Drita revealed other interesting tidbits by responding to various comments on the photos and the album:

Would she ever do Playboy? “I would never do playboy…I try not to do things I don’t want my daughters doing.”

So where in Albania is Drita’s family from? “Father from Kukes…Mother from Saranda.”

Why are there no photo with your (currently incarcerated) husband Lee D’Avanzo? “My husband doesn’t want his pics up…” 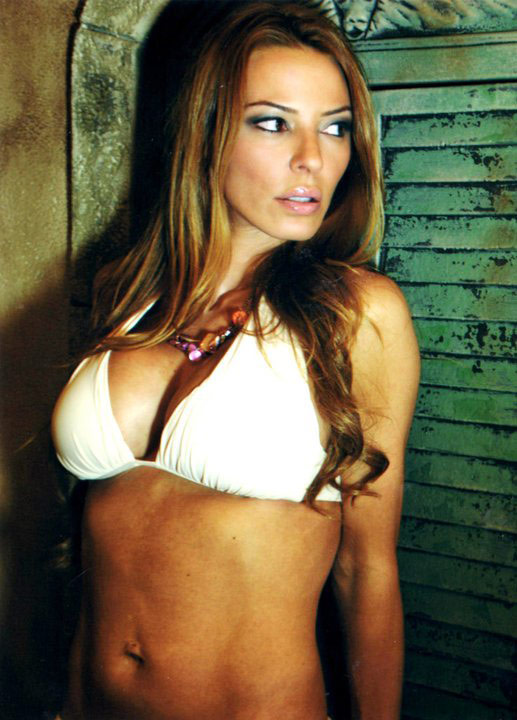