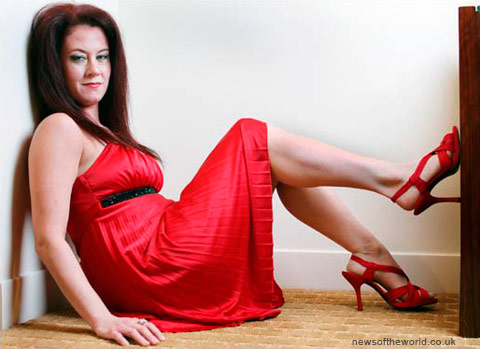 Welcome to TigerWoodsMistress.com! That tree Tiger Woods smashed his Cadillac Escalade into November 27th must have been a beech tree because ever since the collision beeches keep falling out of it! The mistress count is up to five (actually some counts have the number as high as nine) with the latest edition being a hometown girl who waited tables within a few miles of Tiger’s central Florida home.

Apparently Tiger Woods didn’t understand that the “All You Can Eat” buffet at the Perkins restaurant up the street from his house in Windermere didn’t include the female staff, or more specifically manager/waitress Mindy Lawton. The 33-year-old brunette would often see Tiger with golfing buddies and even his wife Elin when they came in for breakfast and Tiger’s wandering eye eventually led to a night out at The Blue Martini.

Mindy unashamedly details every aspect of her relationship with Tiger in a video interview with newsoftheworld.co.uk, including details about the golfer’s sexual preferences and demands. 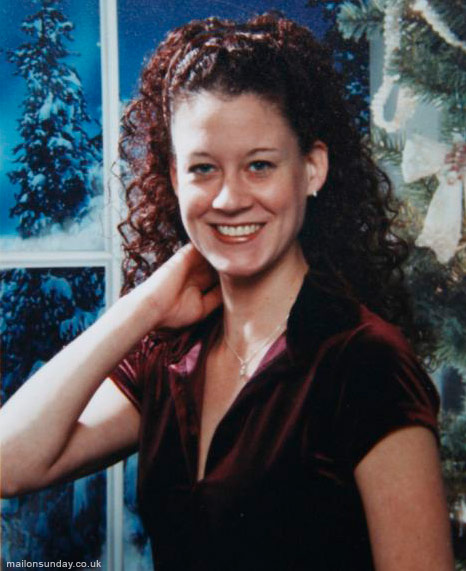 As is often the case in these types of scenarios, Mindy Lawton was under the impression she and Tiger shared something special, but she would eventually realized “all he wanted me for was sex. The only time he would call was when he wanted it. Tiger just used me as his sex toy. I thought I meant something to him, but all he cared about was lust. He is a selfish, heartless man.”

I was a little disappointed when it was revealed Tiger Woods was sleeping with every hot-bodied bar girl in Vegas (I imagined the wealthiest athlete in the world would be having affairs with Victoria’s Secret models and Megan Fox) but I am absolutely devastated to hear he was repeatedly sleeping with a waitress at the Perkins up the street. The whole mystique surrounding Tiger Woods is that he is some freak of nature that mere mortals can’t even really dream of becoming, but now “being Tiger Woods” is what half of American males call “Saturday night.”

Mindy looks like the dream girl from a Tom Waits song, which is great in a Nighthawks at the Diner kinda way, but not so much in a billionaire celebrity kinda way.

OK, on to write about the next mistress…

Party Crashers Tareq and Michaele Salahi refuse to testify, will plead the 5th if subpoenaed