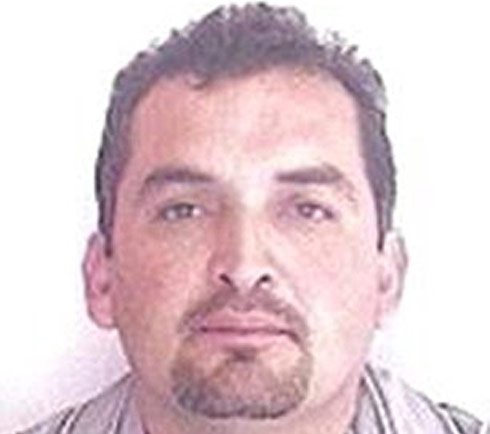 Police have detained Plancarte Gaspar, a suspected influential member of Mexico’s notorious Knights Templar cartel. The primary crime for which Gaspar was wanted is almost unspeakable in its horror.

He is said to be a ring leader of the part of the organization that kidnaps young children to have their organs removed for later trafficking profit.

His detaining occurred in the western state of Michoacán, which is currently embroiled in war-like battles between the cartel, vigilante groups and the policing authorities. The vigilante groups were first well welcomed but according to a report from the AP they are beginning to become corrupt and are now extorting businesses on their own.

The Knights Templar’s primary source of revenue is no longer drug trafficking. They have segued into the areas of extortion and illegal mining – and the harvesting of children’s organs stolen from their kidnapped bodies.