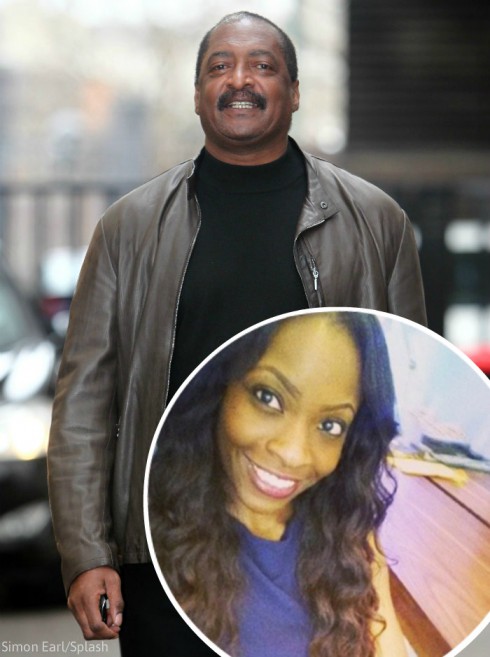 Here are two reasons why Matthew Knowles shouldn’t win any Father of the Year awards: He is accused of fathering a second lovechild. And the women he reportedly impregnated happened to be close friends with daughter Solange!

According to Buzzfeed, 30-year-old Taqoya Branscomb filed documents in May claiming that Matthew knocked her up in 2010. She wants to prove his paternity by making him take a DNA test; assuming that proves he fathered the baby, Taqoya requests child support.

TMZ added Taqoya and Matthew’s second daughter, Solange, were once good friends. They report Matthew knew Solange and Taqoya were friends, but Solange didn’t know about Taqoya’s relationship with her dad.

After the news about the paternity suit broke (along with compromising pictures of Taqoya from 10 years ago), she said via her attorney that she would like for it to remain a private matter and only filed the lawsuit with her daughter’s best interests at heart.

Solange Knowles’ shaved head – Love it or hate it?