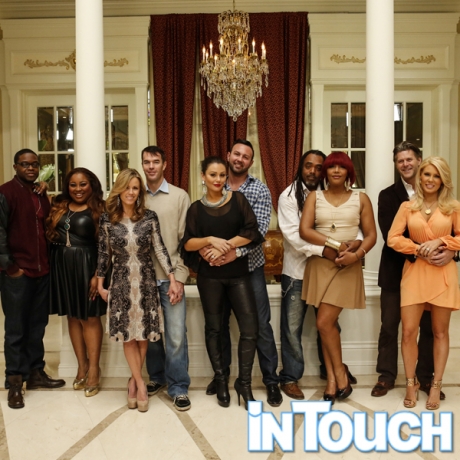 Some of the couples are engaged. Some are married. All are comfortable sharing their personal struggles on reality television.

The new cast was exclusively revealed to In Touch.

The first season of Marriage Boot Camp aired last summer. It was renewed for a second season in early August. As described in a WE Tv press release, the show is aimed to help “couples whose marriages are on a path to destruction” by submitting them to a two-week boot camp run by husband and wife counseling team, Jim and Elizabeth Carroll.

“During this intensive program, the counselors go head to head with the bridezillas and their mates, putting them through a progressive series of strategic exercises and drills designed to get at the root of what’s destroying their marriages and whether they can find peace and happiness together.”

Speaking with In Touch, the couples explained they face issues ranging from distrust to insecurity. 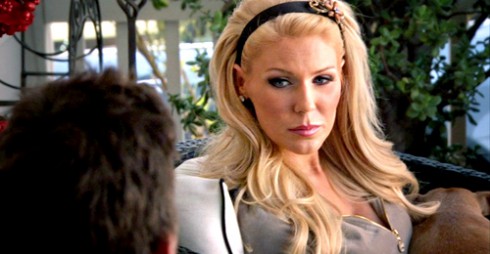 “My first marriage ended in divorce and then my second fiancé passed away, so I kind of felt jinxed,” Gretchen said, explaining why she’s reluctant to wed.

Trista and Ryan Sutter admit they are “not perfect” and want to strengthen their 10-year marriage.

“We definitely have difficulty communicating,” said Trista, who is considered a Bachelorette success story. (Considering Trista and Ryan are renewing their marriage vows during an ABC primetime special in January, the sounds like the counseling was able to set them back on the right track.)

Traci Braxton and Kevin Surratt attempt to repair their fractured two-decade-old marriage in the wake of infidelity.

“Traci and Kevin have huge hurdles to overcome,” marriage counselor Jim said. “They’ve made every mistake you can make, and infidelity would be poisonous to a marriage.”

“Tanisha and Clive struggled throughout the entire boot camp both individually and as a couple,” counselor Jim said. “Marriage Boot Camp was their last ditch effort to see if there was any life left in the marriage.”

Marriage Boot Camp is scheduled to air on WE Tv in Summer 2014.