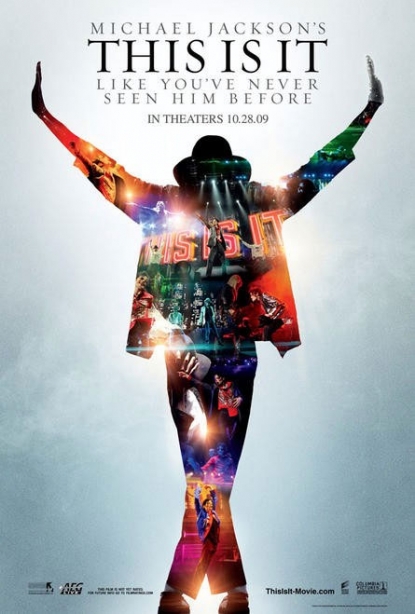 Here it is! This is it, the title track from the much anticipated last Michael Jackson album This Is It was released this morning at 12:01, and you can listen below. This was a really smart move to generate excitement around the upcoming album and film.

The album will be released October 27, but you can preorder it now. But that’s not it for This Is It,This Is It, the film, begins a two-week run starting October 28. It’s a documentary chronicling the last few weeks of Michael Jackson’s life as he rehearsed for his upcoming 50-show tour in London’s O2 arena. From the footage I’ve seen of the trailer, and Michael performing “Human Nature,” this film is going to be phenomenal.