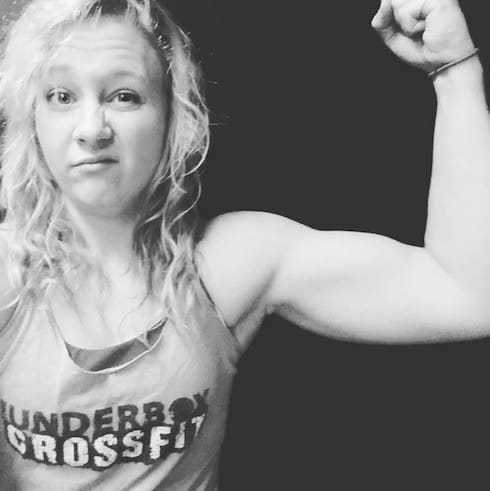 DLISTED – “Why even bother going on with the 2017 CFDA Awards when it was already shut down by an exquisite bejeweled pink ostrich?”

JEZEBEL – No, it is altogether unsurprising that the Trump family pocketed donations intended for a pediatric cancer center; why do you ask

CELEBITCHY – Congrats to George and Amal Clooney, who are now the proud parents of the future Most Beautiful People in the World

THE BLEMISH – Kind of hard to believe that Reality Winner still only has 619 Instagram followers, but then very little about this crazy mixed-up world of ours makes any sense anymore