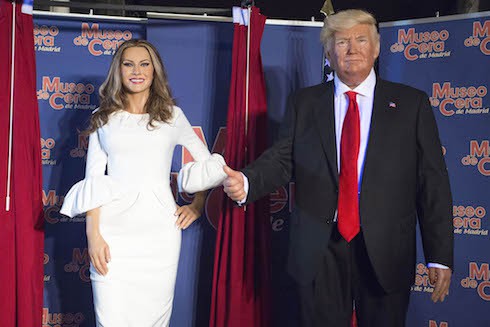 JEZEBEL – Speaking of which, there are a lot more unemployed American Nazis today than there were yesterday

VOX – “The Trump Tango is tiresome and pointless”

THE BLEMISH – On a brighter note, here’s video of two Yankees fans having sex on the subway after a bad loss