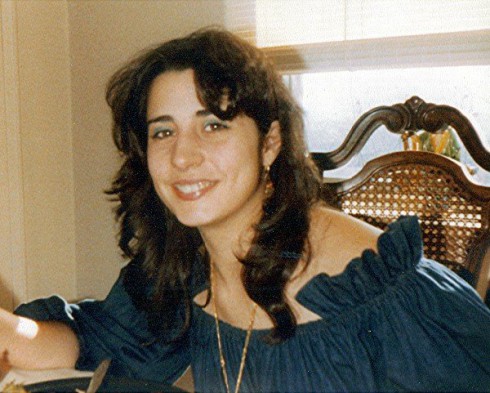 The family of missing woman Renee LaManna believe they got a huge break on Aug. 18, when The Cape May County Prosecutor’s Office in New Jersey reported a sighting of her at a Walmart in South Carolina–over 700 miles away from home.

LaManna was last seen by family in New Jersey in 1994.

“I will do anything to find Renee,” older sister Margaret LaManna said in a press release. “I know she is alive, homeless, hungry and mentally ill. She suffers from memory loss, has amnesia and does not know her name. She is under the radar with no paper trail.”

Margaret said Renee, a scholar and Fulbright finalist, had a mental breakdown in January 1994, after her boyfriend of ten years broke up with her. Renee spent the previous decade dedicating herself to financing his family’s immigration from Afghanistan. Described as “anorexic and catatonic,” Renee was checked into the Queens Center Psychiatric Hospital, but ran away in the middle of the night–and hasn’t been seen by family since.

However, Renee has had contact with a number of truckers or other people while hitchhiking. Multiple people who’ve spoken with her say she tells them, “I’m looking for my family, I can’t understand why they can’t find me.” Her sister said Renee has Dissociative Fugue Disorder, a condition that causes her to have “breakdowns of memory, awareness, identity or perception.” She uses a number of aliases. 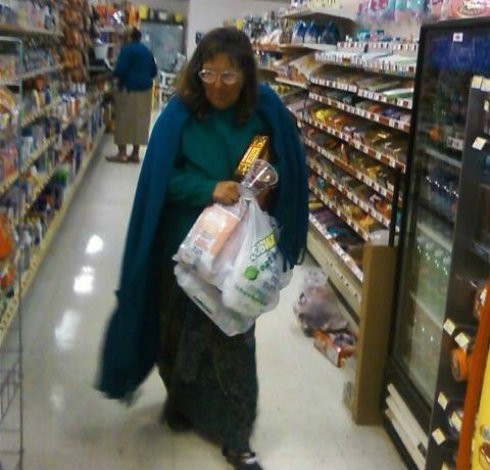 Renee’s current whereabouts are unknown, but she is believed to be in the South Carolina area. In addition to Margaret, a number of others are actively searching for Renee, including a truck driver who has her image and information displayed on his semi. People with information are encouraged to call 1-888-RENEE11.