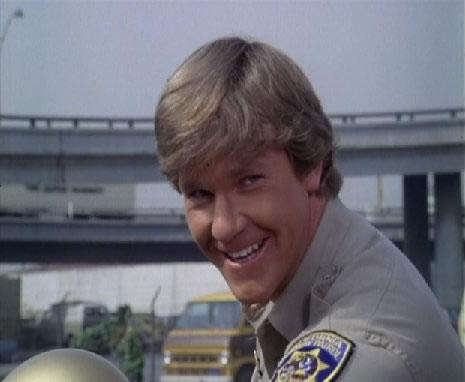 Larry Wilcox will forever be known as straight laced Jon from the TV show CHiPs.  Well it appears that Jon boy has flipped over to the wrong side of the law as he’s been charged with securities fraud by The Securities and Exchange Commission.

Wilcox was grouped in with several other penny-stock promoters in what the SEC labeled:

Yeah I have no idea what that means either but it isn’t legal.  The explanation went into further detail that sort of helps us laymen understand:

“Schemes generally involved the payment of kickbacks to purportedly corrupt pension fund managers or stockbrokers, who would use their clients’ accounts to purchase the publicly traded stock of microcap issuers controlled or promoted by the individuals and companies charged today.”

This wrongdoing will not include a criminal charge.  The SEC just wants money of course.  I love Wall Street!  I wonder how Poncherello reacted when he found out about Jon breaking the law?