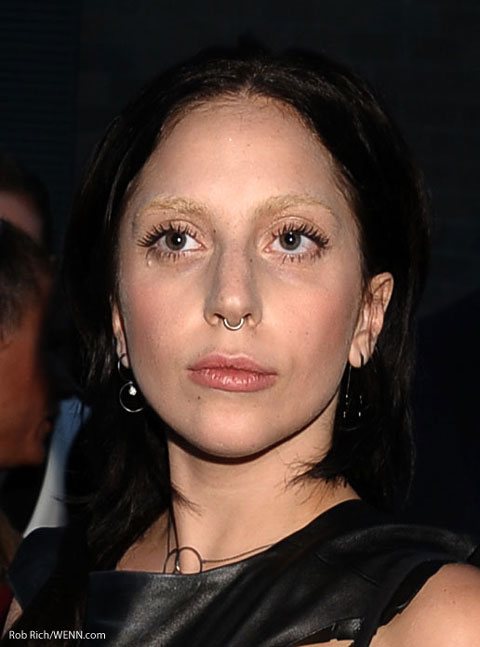 This February Lady Gaga had to take an emergency break from being a world dominating pop star to get major hip surgery. At the time reports said she had synovitis and a labral tear, but it turns our her injuries were far worse than that.

“My injury was actually a lot worse than just a labral tear,” she told Women’s Wear Daily. “I had broken my hip. Nobody knew, and I haven’t even told the fans yet. But when we got all the MRIs finished before I went to surgery there were giant craters, a hole in my hip the size of a quarter, and the cartilage was just hanging out the other side of my hip. I had a tear on the inside of my joint and a huge breakage. The surgeon told me that if I had done another show I might have needed a full hip replacement. I would have been out at least a year, maybe longer.”

The 27-year-old pop singer found it difficult to stay out of the spotlight for several months to recover because she’s been used to performing regularly in some capacity since she was 14-years-old (her parents used to take her to open mic nights to sing when she was a young teen.) She used her recuperation (spent in a golden wheelchair, obviously) to bond with her friends, crew, and collaborators from the Haus of Gaga.

They read books, listened to music and exchanged “creative gifts that we have to offer each other,” says Gaga. “I had six months to beef up my brain and my body. I got to put a giant white or black sheet of paint over my whole canvas and I got to review ARTPOP again. I was given the time to really be creative because it’s a gazing process, it really is. I have to gaze into the work for long periods of time for it to be good. I have that feeling, that wonderful feeling, when me, Inez and Brandon look at each other and we go, ‘It’s so good. That’s the one.’”