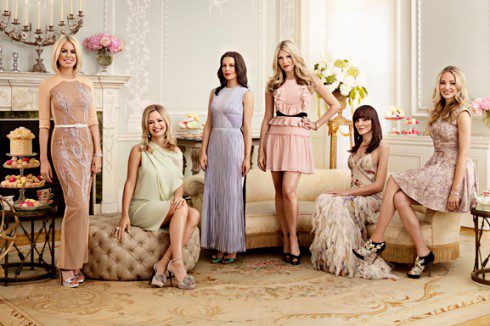 One of the original cast members of the Ladies of London, Annabelle Neilson, has passed away. People broke the news earlier today but no other details were provided. The cause of Annabelle’s death is still unknown. 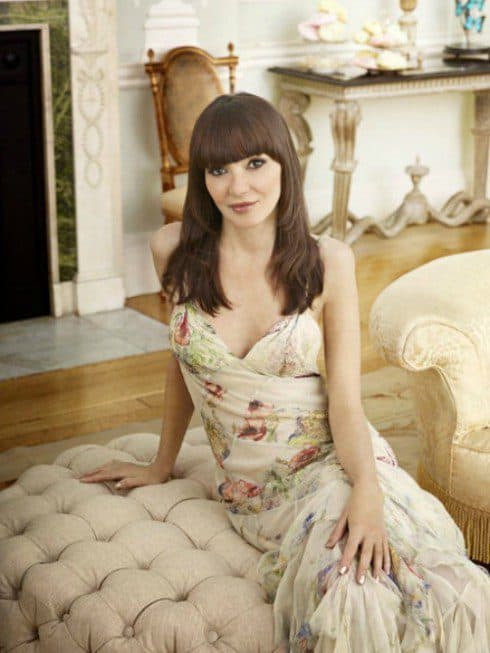 We first introduced you to Annabelle when the Ladies of London premiered in 2014. This was her bio:

Model and London socialite, Annabelle Neilson is a fixture in the international party circuit. Born into a wealthy aristocratic family, she grew up in South London. For over 20 years, Annabelle was muse and best friend to the late designer, Alexander McQueen and continues to run with the hippest crowds in London. Her friends include Kate Moss, Jude Law, Naomi Campbell and Richard Branson to name a few. Her sense of adventure has taken her all over the world including riding across Australia on a motorcycle, driving a rally through the Himalayas and more recently horse racing. She is an author of a children’s book and is penning a novel on her friendship with McQueen.

Annabelle was married to billionaire Nathaniel Rothschild but reportedly agreed never to discuss their union as per a divorce settlement.

During her time on the show, Annabelle opened up about the struggle she faced after the passing of dear friend, Alexander McQueen, who committed suicide in 2010.

This isn’t the first tragedy to hit the Ladies of London cast. After the first season aired, Noelle Reno’s fiancé Scot Young fell from their shared luxury apartment in an apparent suicide. Noelle did not return for season two.

In addition to her socialite status, Annabelle was a passionate children’s book author. She developed a series called The MeMeMes which helped kids understand and identify their feelings. Her most recent book was titled Happy Me.

Verne Troyer dies at 49 — full statement from his family