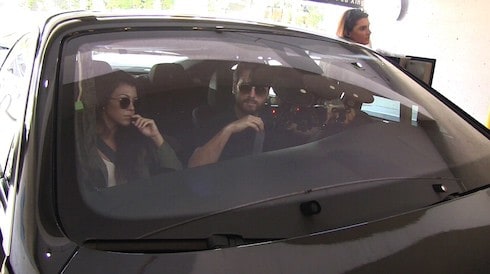 At this point, Kourtney Kardashian and Scott Disick have gotten back together so often it’s almost as if they never split up–depending on who you believe, that is. The Kardashian family is in a class of its own when it comes to rumormongering; indeed, it’s damn near impossible to know what any member of the family is actually up to at any given time. Nonetheless, the most recent spate of rumors involving Kourtney Kardashian and Scott Disick back together suggests that Scott has been able to turn his life around, and is hoping for a completely fresh start.

By our count, this is the sixth time the two have allegedly gotten back together in the past year, following their split last October when Scott checked into rehab for the fourth time. Kourtney was said to be pregnant with she and Scott’s fourth child together back in June, and, come August, they were apparently considering retiring together. By summer’s end, Kourtney was reportedly definitely back with Scott, though she also wanted to keep having her occasional fun times with Justin Bieber (and Scott was said to be OK with this). In early October, Kourtney and Scott were supposedly in couples therapy together, when they weren’t between the sheets; by early November, they were totally 100% back together and in love again and had moved back in together. (There was also an August report that they had attempted reconciliation, only to have Kourtney “stash Scott in the friend zone,” but apparently reports were more conflicted than usual on that point.) 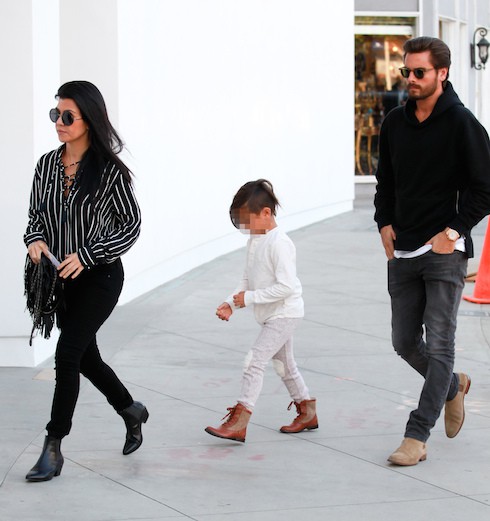 People is the source for the bulk of the current rumor. According to their take, Scott is “trying to make things work again” between he and Kourtney, since he apparently believes he’s changed enough to warrant another look from the mother of his children. The two were “very close and happy” during their recent Mexican vacation, said People’s source, who added, “Scott set it all up and [it] was a way to try and make things work again with Kourtney. He surprised her and whisked her away on this trip.”

Kardashian home network E! went along with the story, claiming that Kourtney dumping Scott was “the best thing that could have happened to him,” because “nothing else was working” and the break served as the “wake-up call” Scott needed. “Getting a glimpse of what it would be like to be without the sprawling family he’d come to call his own did prompt him to re-divert his energies into being a family man,” their article proclaims. Furthermore, according to E!, “Scott has a new lease on life and might actually be mature enough now to not self-sabotage, as he’s done so many times in the past.”

(Photo credits: Kourtney Kardashian and Scott Disick back together via Instagram, Splash News)

Adam and Danielle Busby divorce rumored: Is the OutDaughtered couple splitting up?

REPORT Kylie Jenner and Tyga on the rocks, thinking seriously about breaking up