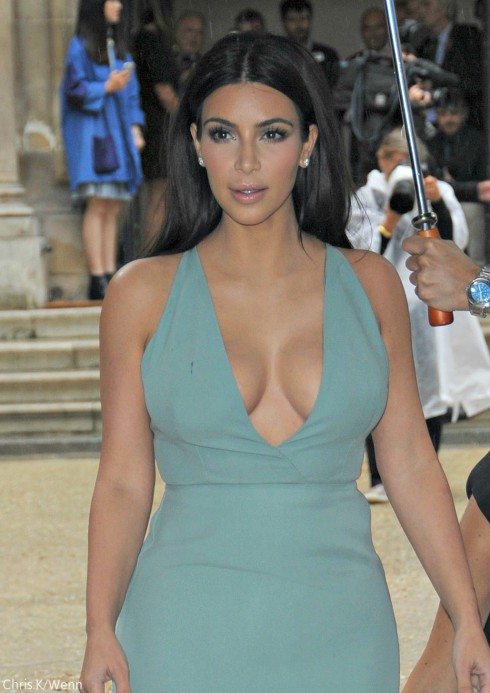 Kim Kardashian has one of the most enviable figures in the world, but it’s still not good enough for the reality star.

“Throwback to a few years ago #SkinnyDays #OnTheTreadmillRightNOW,” the mother-of-one posted on Monday along with a picture from the E! 20th anniversary party in May 2010.

According to a new report from OK! Magazine Kanye West may be feeding his wife’s body insecurities by treating her “like his personal mannequin.”

“All Kanye ever mentions about her are her looks, hailing her as a ‘work of art,'” a source told the magazine. “You’ll never hear him talk about how they unwind together or their favorite restaurants and movies. His only concern is that Kim stays beautiful and that she keeps her monetary empire strong.”

The source added that’s caused Kim to obsess over any perceived flaw — like the tiny toe scar she had laser removed after getting together with Kanye.

“Between the high-end beauty products, Botox and fillers, Kim spends thousands of dollars a month on her appearance just to live up to Kanye’s unrealistic expectations,” said the insider. “She even lets him inspect her body once a week for imperfections and immediately books an appointment with a plastic surgeon if he decides something needs to be fixed. She’s become a doll for him.”