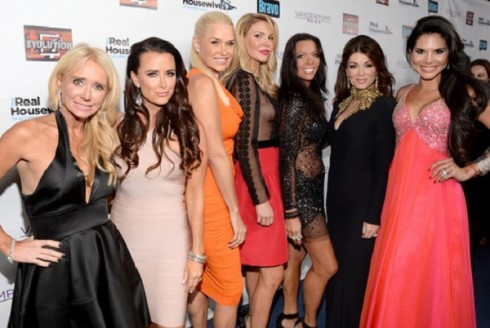 Greetings, Real Housewives of Beverly Hills fans! It’s been a long, terrible, chi-chi-chi-less seven months without our old pals Lisa Vanderpump, Kyle Richards, Kim Richards, Brandi Glanville and Yolanda Foster. Conveniently, we didn’t miss Taylor Armstrong or Adrienne Maloof, and they’re not back this season! Let’s get to the numbers.

0: Number of windows required in a home for Brandi, so she can walk around naked.

2: Number of arms JR the realtor used while hugging Brandi. 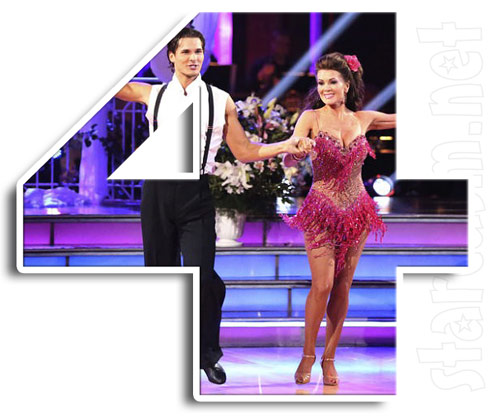 4: Number of weeks Lisa made it on Dancing With the Stars.

24: Approximate number of minutes in before we heard a reference to the “gossip blogs.”

0: Number of people watching who believe Kim is excited for her daughter to leave home and go to college.

5: Number of words it takes to compose the most evil, self-important sentence in the world. And they are: “My house is much nicer.”

38: Number of minutes it was until it became clear we would be tricked into watching Vanderpump Rules.

Lisa: “I don’t want Tom and Kristen working together on the same bar. They are always bickering. They have a very volatile relationship, and I don’t want it to carry over into Kyle’s pah-ty.”

Neither do we, Lisa. 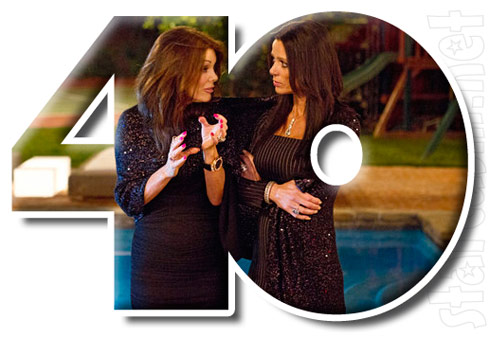 40: Approximate number of minutes we could spend listen to Carlton Gebbia and Lisa compete for Best British Accent.

40: Approximate number of days we could spend watching Kim chase her dog around yelling, “Kingsley! Kingsley!”

0: Number of good reasons there are to name your child Mystery. It’s a…well, you can finish it.

10 million: Random number we are assigning to describe the degree of difference between the conversations Kyle, Kim and Carlton were having and the one Brandi, Yolanda and Lisa were having.

Conversation A: It’s a 5,000 square-foot closet, which isn’t saying much in Beverly Hills.

Conversation B: You never know with this group when you’re going to need some brass knuckles.

1: Number of reasons we have so far dislike Joyce. She refers to her husband as “my baby.” We think she might have more qualities that outweigh that remark, but only time will tell.

1: Number of new rivalries set up in the premiere: Naked-Husband-Loving-Beauty-Queen Joyce vs. Looks-Like-She-Just-Smelled-A-Fart Carlton. Whose side are you on?

So, guys. That’s a wrap, unless you’re still watching Vanderpump Rules thinking it’s RHOBH. There’s nothing wrong with Vanderpump Rules, but it would be nice if Bravo advertised it properly, with its own opening and everything. It feels like a trick otherwise, and who wants that?! Maybe next week.

Let us know your thoughts on the fourth season opener! And also, let us know your plans for the 100th Anniversary of the city of Beverly Hills. We have been planning for like, ever.

Also, let us know what you think of each of The Real Housewives of Beverly Hills Season 4 tag lines! 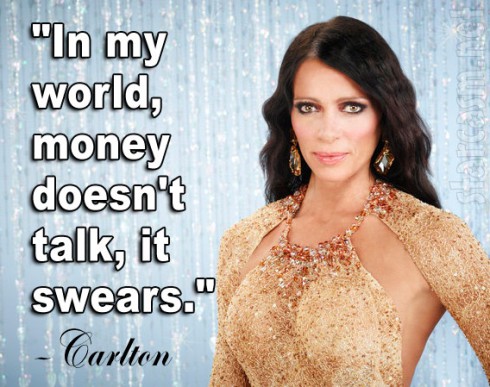 “In my world, money doesn’t talk, it swears.” -Carlton

“Don’t tell me you’re my friend. Act like one.” -Yolanda

“In Beverly Hills, the higher you climb, the farther you fall.” -Brandi

“Everybody loves a comeback story. Especially starring me.” -Kim

“You can never be too young, too thin or too honest.” -Joyce

“Life is a sexy little dance, and I like to take the lead.” -Lisa