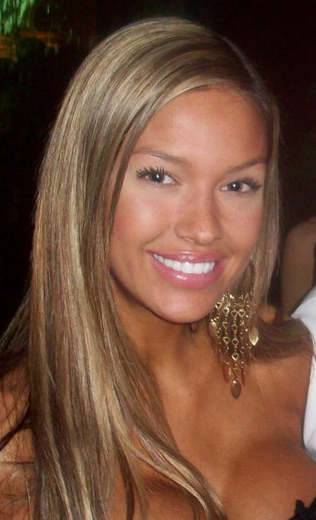 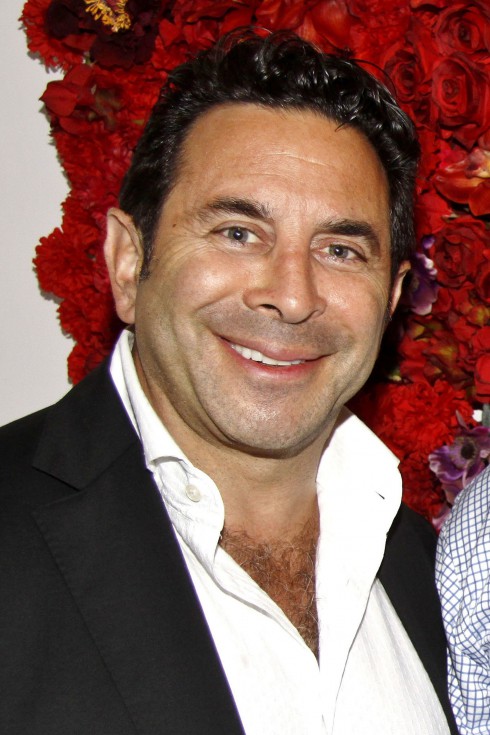 Dr. Paul Nassif and his Real Housewives of Beverly Hills wife Adrienne Maloof split more than six months ago, and now Paul is reportedly following in Adrienne’s footsteps by moving on with someone much younger, 27-year-old former Miss Nevada Helen Marie Salas. 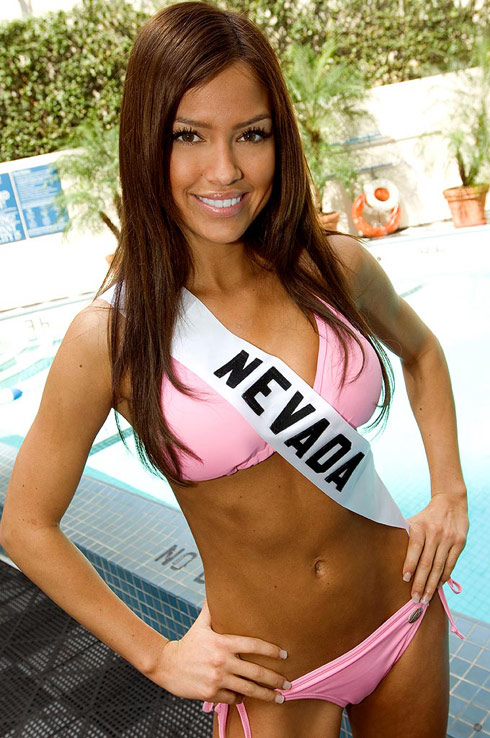 “Paul has been seeing Helen for several months now, but he didn’t want to take any heat for it, so he told Adrienne that Helen was the boys’ new nanny,” a friend of Adrienne’s revealed to Life & Style. “When Adrienne pushed him for more information — so she could do a background check on the woman she thought was watching her kids — she discovered that Helen was really Paul’s girlfriend. She felt completely duped!”

Adrienne, 51, doesn’t have much room to talk in the situation since her boyfriend Sean is nearly twenty years her junior and is also spending plenty of time with her and Paul’s three sons. Either way, Paul shouldn’t have lied about it, but as the friend goes on to reveal, he may have been keeping things secret to hide his past infidelities with his Vegas-based girlfriend!

“While they were still together, Paul would go to Vegas and go off the radar, not answering phone calls,” the friend says. “Adrienne would hear from friends that he was partying with a girl, but she couldn’t believe he would do that, even though she knew things weren’t going well in their relationship.”

Now that she knows more information, Adrienne is reportedly piecing together waht she believes to be a nearly year-long affair. “She thinks he’s been seeing Helen since at least March or April of last year,” the friend explains.

Kim Richards before and after nose job photos