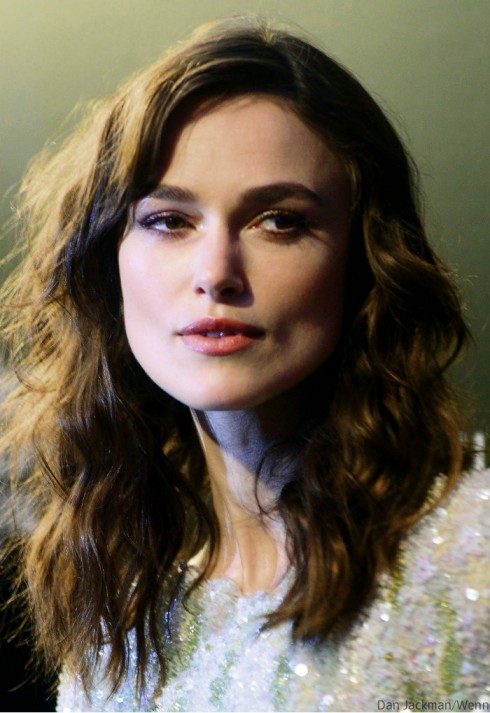 Keira Knightley began acting in films as a kid and spent the majority of her latter teen years in the spotlight. Although things have worked out well for her, she recently told Elle UK she would “150 million trillion percent be totally discouraging” of her own children pursuing acting before adulthood. That way they can make mistakes without constant media scrutiny.

“If the kid is going to do that then they have to do it on their own,” said Keira, who starred in Bend It Like Beckham at 17. “And I would say teenage years should be done privately. You should be going out and getting unbelievably drunk, getting into ridiculous situations, making mistakes.”

That being said, Keira doesn’t wish to change anything about her path.

“I don’t regret it -– I wouldn’t do my life any differently, but having lived through it… There was a very long time when [interviewers] were all, ‘Well you’re a s**t actress and you’re anorexic and people hate you,’ which, for a teenager or somebody in their early 20s, is a very strange thing.”

Keira Knightley gets mistaken for which celebs?!

Despite earning more than $2 million, Keira Knightley only budgeted $45K for herself