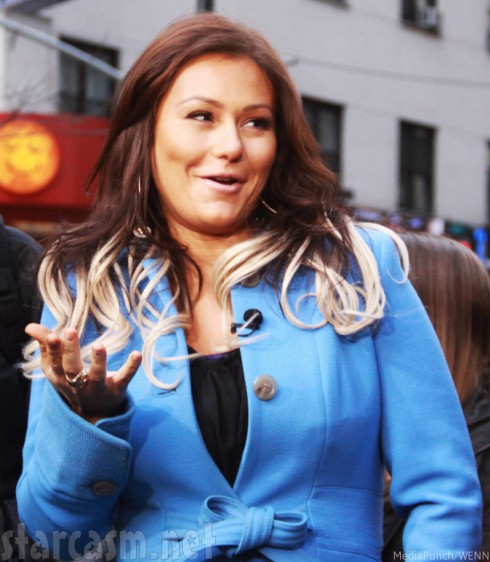 It’s going to be a guidette for Jenni “JWoww” Farley and fiancé Roger Mathews!

“She will be my best friend and daddy’s little girl,” Jenni told Us Weekly. “I can’t wait for everything from her first steps to her first dance class.”

Before making the announcement, JWoww posted her “first sonogram pics of the baby.” 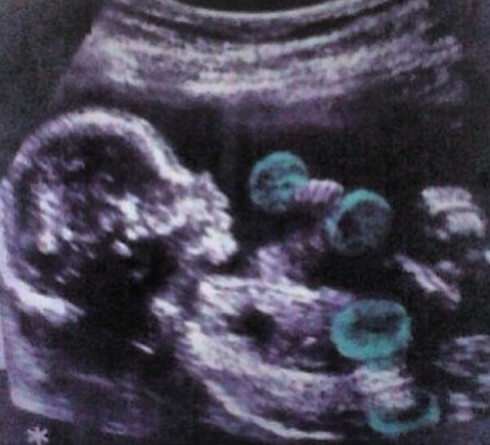 Although the photo was a fake, JWoww was seriously convinced she was going to have a little boy.

“I pictured a boy this whole time, so when I saw ‘girl’ on the paperwork, I was like, ‘No way!’ But deep down I think I knew… Lorenzo is gonna have a BFF, and I couldn’t be happier,” she said of her Snooki and JWoww co-star’s son. 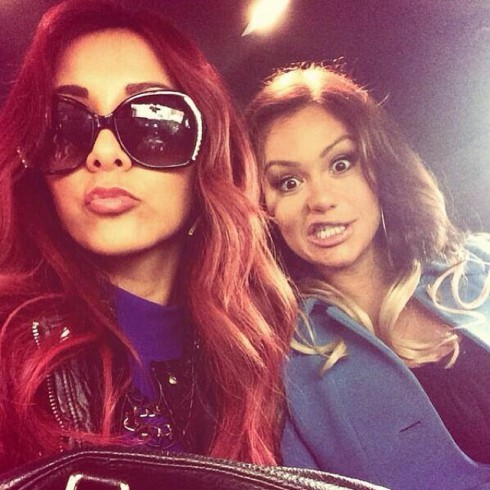 JWoww and Roger announced they were expecting with a Christmas-day greeting card: “Merry Christmas from within! Roger and I couldn’t have asked for a better Christmas gift this year… We are so excited to share this new chapter of our lives with you as we become parents and create more memories with a new addition to our family!”

JWoww later explained she found out she was pregnant in early November, but experienced a miscarriage scare shortly after. Fortunately, it turned out to be a false alarm and her pregnancy has progressed perfectly fine ever since.

Now, JWoww says she’s four months along (although the July due date she previously mentioned would make it more like three months) and eagerly planning for her family’s future with Roger.

“He was just saying today what kind of car she’ll get for her sweet 16 if she gets good grades… I’m like, ‘Pump the brakes! Let’s get through the first 16 months,” she told Us Weekly, joking “karma is gonna kick me in the butt” when her daughter hits her teenage years.