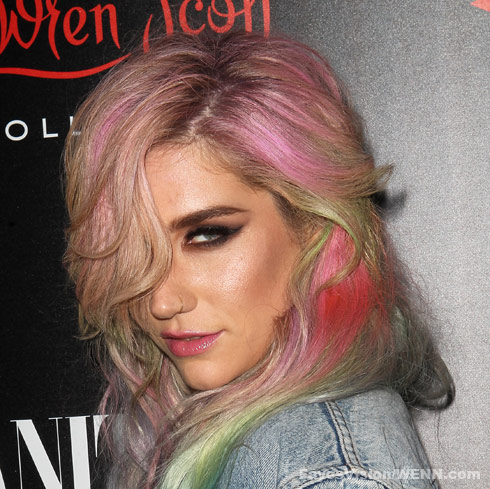 The 26-year-old “Timber” singer had a friend release a few messages to her millions of followers on Twitter yesterday. Here’s what she had to say:

she says "THANK YOU. SOOO MUCH. I'm overwhelmed to tears by all of the love, letters, and support!! I'll be back soon and better than ever

ohhh and she can't believe Timber is still number one! "Fck YEAH animals! PARTY ON!!!! "

Hey guys this is K's friend again. She's doing well and needs more of your teeth to make art with at the treatment center. She misses you 🙂

The pop star entered the Timberline Knolls treatment facility back on January 3, after alleged pressure from her one-time manager David Sonenberg and producer Dr. Luke to lose weight.

Kesha’s producer Dr. Luke produces 2011 deposition where she says he did not drug her