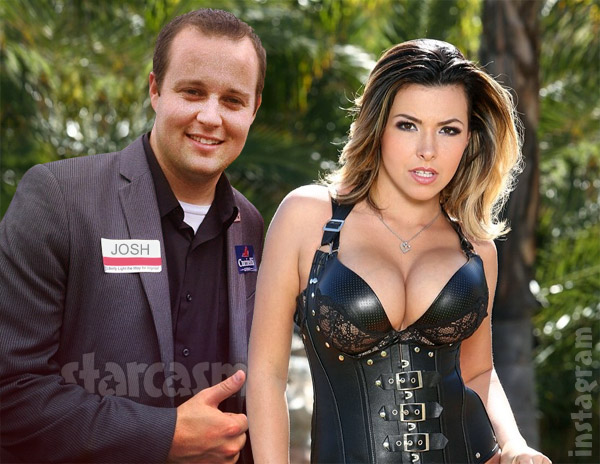 According to the lawsuit filed in Pennsylvania on Tuesday, Danica (real name Ashley Stamm-Northup) alleges that Josh Duggar was in attendance at The Gold Club (a “gentlemen’s club”) in March when Danica was the featured performer. According to the suit, Josh paid the club $600 for lap dances from Danica before he then followed her to her hotel and offered her $1,500 for sex.

Once inside the Plaintiff’s hotel room, Defendant manhandled Plaintiff and physically assaulted her to the point of causing her physical and emotional injuries. Indeed, Plaintiff felt as if she were being raped by the Defendant. This was not part of any agreement and clearly exceeded the scope of any consent by the Plaintiff.

Josh later encountered Danica later at The Creekside Cabaret where, according to the suit, he apologized for his previous actions and solicited Danica once again for sex. It seems Danica accepted Josh’s apology as she once agreed to have sex with him for money. Unlike Danica, you probably know what happened next:

His motive for his “apology” was to deceive Plaintiff into another private meeting with her where he engaged in identical tortious conduct causing Plaintiff to suffer severe emotional and physical damages.

As a direct result of Defendant’s actions, Plaintiff has suffered serious emotional and physical damages. She is currently being treated by a psychiatrist for severe anxiety, similar to post-traumatic stress disorder (“PTSD”), and has suffered physical injuries as well. Further, Plaintiff has been unable to work in her chosen field as a direct consequence of Defendant’s actions.

I’m not sure what aspects of Danica’s “chosen field” she has been “unable to work in” because she seems to have kept very busy since the alleged assaults earlier this year. She had numerous new videos released in July and August, and one titled Princess appears to have been released earlier this month. Plus, Danica has continued to make appearances, including Sexpo South Africa in September and a three-night stand as the featured performer at the Scores strip club in Houston last week: 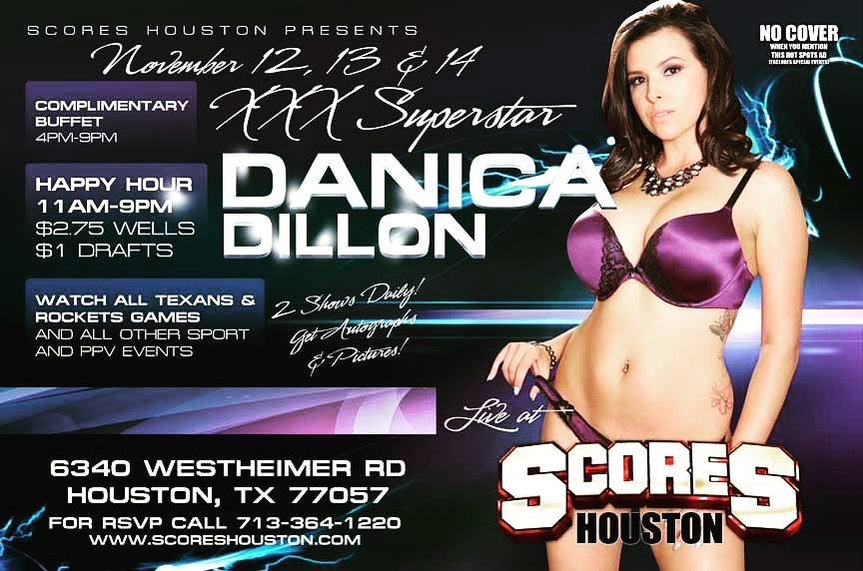 So how much is Danica looking for in damages? “Plaintiff demands that Defendant be found liable for intentional battery of Plaintiff and requests damages in excess of $500,000 be imposed upon Defendant.”