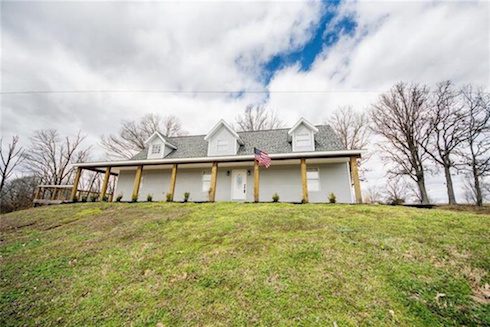 If you’ve got a spare $299,000 and are OK living in what may as well be a haunted house, you’re in luck: Josh and Anna Duggar’s house is on the market. The 5-bedroom, 3-bathroom domicile comes with plenty of amenities, proximity to Wal-Mart, and a reputation roughly on par with The Amityville Horror.

It isn’t exactly clear why the house is for sale. Speculation has so far focused on trouble at Josh’s used car lot, which he’s operated without a permit for months. But this particular house has a special place in Duggar lore — family devotées will recall that it’s the house Josh and Anna “purchased” back in the late summer of 2015, two days before Josh’s former mistress, adult star Danica Dillon, sued him for sexual assault.

We say “purchased” because it later turned out the transaction was a bit shady. Josh and Anna Duggar’s house came into their possession in January of 2015, when they bought the fixer-upper for $55,000. Seven months later, the couple sold the house for $65,000 to ALB Investments LLC, a company set up by Josh and Duggar family attorney Travis W. Story the day before the August 25th sale.

In addition to earning the family $10,000, the sale of the house to Josh’s LLC gave the property legal protection from Dillon. Her lawsuit sought $500,000 in damages, but according to Arkansas law (and this is coming from Story’s own law firm), “[An] LLC separates your personal assets and finances from your business assets and finances for the best protection in the event of a lawsuit…therefore, your personal name and property will not be affected in the lawsuit.”

Here’s the complete sale history for Josh and Anna’s house, from its Zillow listing: 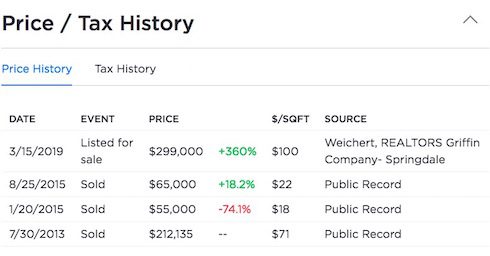 We haven’t been able to find any photos of the house from July 2013, so it’s unclear how the property lost $157,135 in value between then and Josh and Anna’s initial purchase eighteen months later. However, here’s a photo of the front of the house from its January 2015 listing, when Josh Duggar and family friend David Waller were said to be working on it: 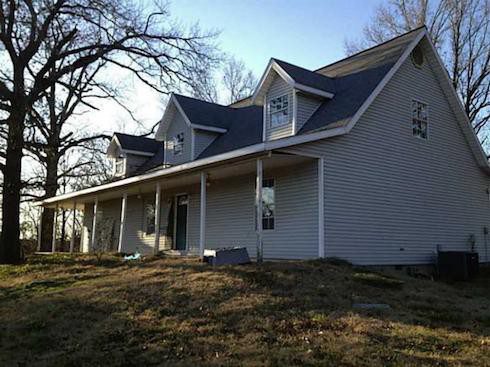 As for the listing itself? Josh and Anna Duggar’s house is 2,985 square feet, and sits on two acres; there’s a 210-foot zip line in the front yard, which overlooks the Ozark National Forest. A partial list of the amenities includes:

In short, this house is the perfect place to live if you crave solitude, want to know whether anyone is literally creeping up on you, and are for some reason afraid of nails.

You can view the full listing and compliment of photos here; we’ve selected a few for your perusal below. First up, the downstairs living room and kitchen: 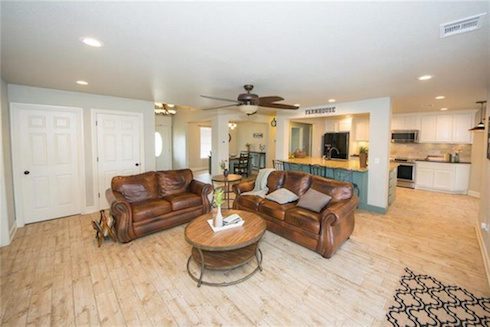 Here’s the dining room, which may or may not come with the “FARM” sign: 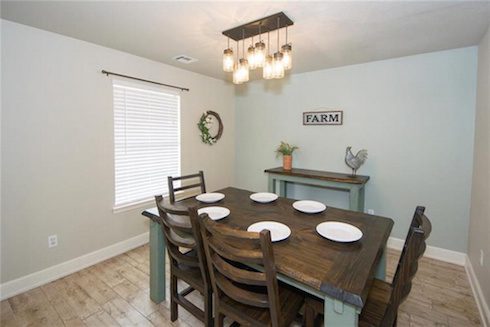 Then Josh and Anna’s bedroom… 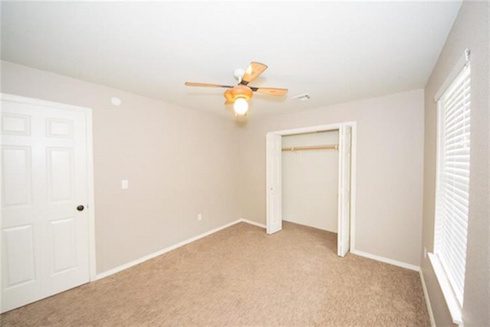 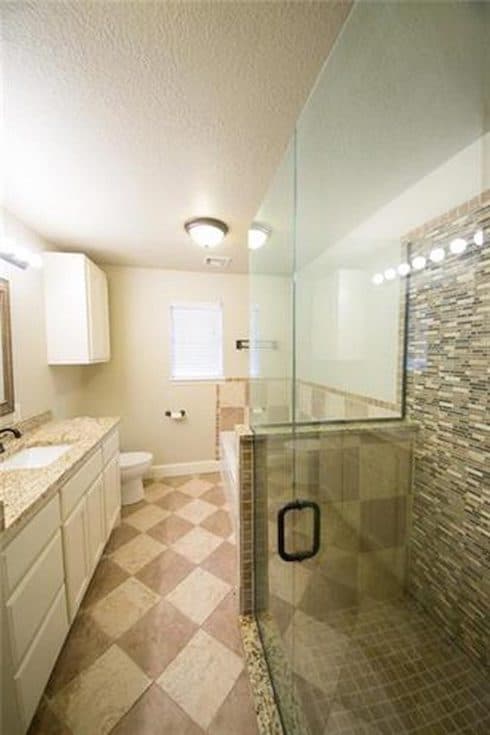 Finally, here’s the view from the front porch. A steep dropoff is a weak metaphor, but it’s what we have to work with: 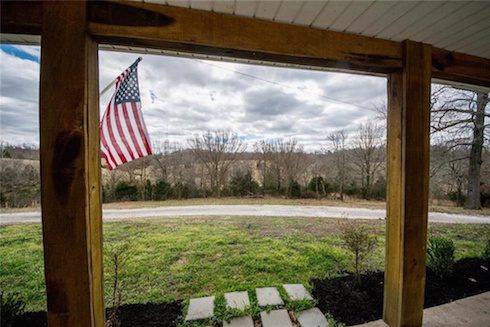 Duggars inexplicably repost Michelle’s advice for pleasing husbands — is it a dig at Anna?