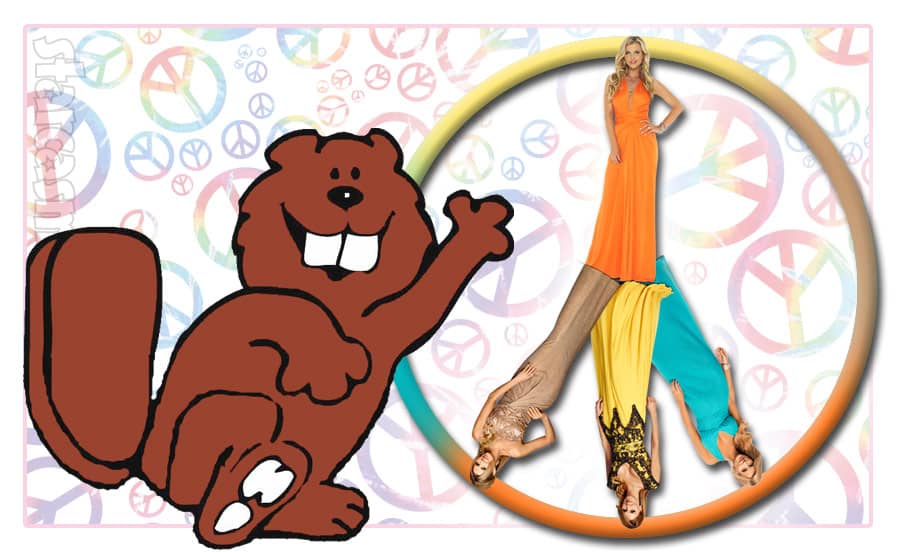 Most of the world may never learn what Joanna Krupa’s vagina smells like as The Real Housewives of Miami star has dropped her lawsuit over Brandi Glanville’s claims that her hoo hoo is pew pew.

The settlement comes just days after The Real Housewives of Beverly Hills‘ Brandi Glanville filed a motion to dismiss the suit over Joanna’s unwillingness to turn over her financial and gynecological records as ordered by a judge. (In that post you will also see Brandi’s frustrated tweets about how much the lawsuit was costing her as far as lawyer’s fees — which I’m sure was a huge motivation to settle.)

The terms of the settlement are confidential, but they must have included a stipulation that Brandi publicly apologize for her odoriferous vagina remarks because the apology-averse Brandi did exactly that.

I want to apologize to Joanna Krupa for the statements I have made about her. I regret ever making such statements about Joanna Krupa; I also certainly never intended my statements to be taken so seriously and out of proportion.

I apologize as I never wanted my statements to affect Joanna Krupa’s reputation and I wish her nothing but continued success in life.

Brandi’s pubic apology (heh heh) is certainly not very specific, but I guess it was enough to hold up her end of the deal.

It is a good thing that our court system (and the lives of jurors) didn’t need to spend time deciding whether Brandi’s claims that Joanna’s vagina was smelly were accurate, but there is a part of me that is a little disappointed there was no trial. Heck, I woulda shelled out $20 for the pay-per-view just to see Lisa Vanderpump forced to take the stand and testify!

Now both ladies can move on. Joanna can get back to using her super fineness to save animals, and Brandi Glanville can continue to be the hardest working woman in reality show business as she starts filming YET ANOTHER resident reality series, Celebrity Big Brother. (I hope the other houseguests brought deodorant!)

Meanwhile, the answer to the question “What does Joanna Krupa’s vagina really smell like?” will just become another Bob Dylan lyric as the answer my friend is now blowing in the wind…

PHOTOS Meet Cristy Rice of The Real Housewives of Miami