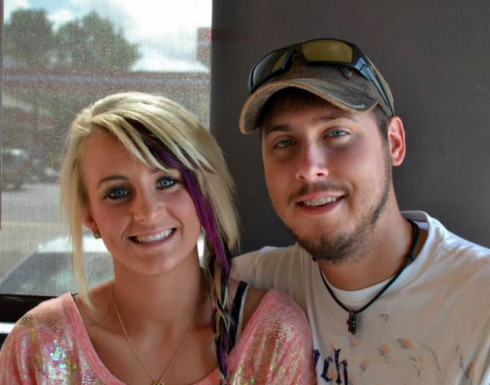 Earlier this morning, Jeremy Calvert seemed launch a serious Twitter attack on wife Leah Calvert in which he accused her of cheating and announced he is filing for divorce.

“Well that was a surprise kinda u did it to Corey and now me with the same person good job s|ut,” @Calvert505 tweeted on Friday morning. He then clarified that the “same person” is Robbie Kidd, who Leah admitted to sleeping with one week before her wedding to Corey Simms: “Go back to Mingo and have a wonderful f**king weekend with Mr kidd.” 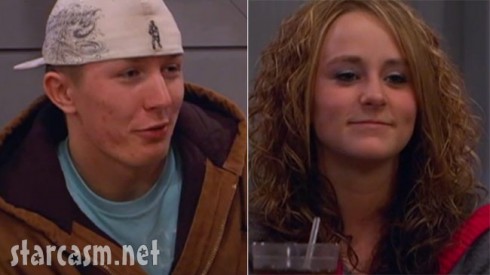 Jeremy went on to call Leah a “b**ch” and said he would prove he was really the one tweeting by filing for divorce this morning. The tweets have since been deleted, leading many to believe (and/or hope) the account was just hacked. However, The Ashley’s Reality Roundup said the tweets were from Jeremy, but he likely deleted them at the behest of MTV. She explained that some locals told Jeremy that Leah was recently out in public with Robbie. He didn’t believe them until Corey said he saw his ex-wife and the man who had a role in breaking up their marriage. Jeremy then confronted Leah, who supposedly admitted to it.

In recent months, Leah defended her occasionally rocky relationship with Jeremy by saying they are better than ever.

“Divorce is not an option for us,” Leah said of her understanding with Jeremy in July. “I truly believe that Jeremy is the best thing that’s ever happened to me and my girls, and I really think we can overcome anything.”

UPDATE: See how Leah defended herself on Twitter and what her sister said in a big rant against Jeremy.