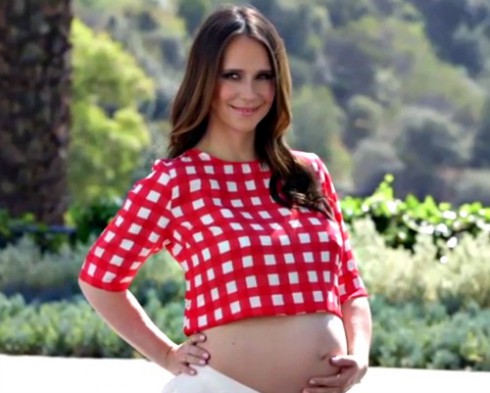 And, according to the Social Security Administration, Atticus was the 370th most-popular name for boys born in the United States in 2014. That’s the most popular the name has even been, possibly because of the resurgence of To Kill a Mockingbird inspired names (Harper, as in Harper Lee, is also at an all-time popularity high), or because of the related A Is for Atticus: Baby Names From Great Books book.

Last month, Jennifer told American Baby she would have 18 kids if she could because she enjoys pregnancy so much.

“Because so many of us are busy or driven, we forget to take care of ourselves. But when you’re pregnant, it’s all about you — and that baby inside of you,” she said. “Really listen to your body. I hope to continue to be a little kinder to myself even after pregnancy.”

Congrats to the family on the new addition!