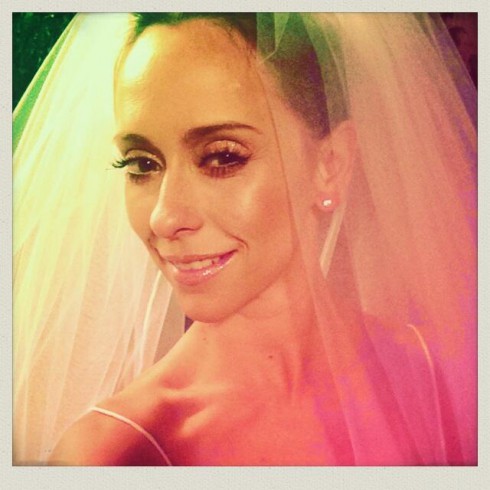 The Client List star Jennifer Love Hewitt and her co-star/boyfriend Brian Hallisay are expecting a baby together — but that’s not all of their exciting news. After announcing yesterday that Jennifer was pregnant, news has now broke that they couple is also engaged and planning to wed.

Jennifer and Brian became engaged at the end of May during a trip to Europe after 15 months of dating, confirms Us Weekly.

“I think that I could be a really good wife,” Jennifer said in 2010. “I know that I love being able to give my love out to someone. I know there is somebody great out there for me.” 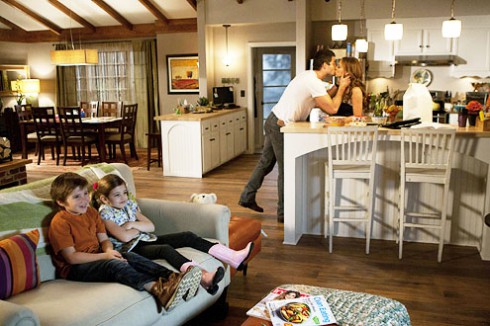 ^ A glimpse into their future? Brian Hallisay and Jennifer Love Hewitt appear in an episode of The Client List where they play a husband and wife with two children.

On Tuesday, it was reported that Jennifer and Brian would welcome their first child together. According to reports, she is about three months along.

While a pre-wedding pregnancy isn’t exactly the textbook way to do things, sources claim that Jennifer was planning it this way all along. In fact, a couple of months ago, there was a headline which read, “Jennifer Love Hewitt Planning A Baby & Then Marriage To Co-Star.”

“Jennifer’s going to take an unusual route this time around,” a source in that article told Radar Online in April. “She loves Brian to death and thinks he’s Mr. Right, but she’s being very cautious about what she says publicly.”

“She and Brain currently live in her condo together, but they’re seriously looking to buy a house within the next few months and they’ve decided to start a family after that. Jennifer and Brian are on the same page – baby first then a big wedding.”