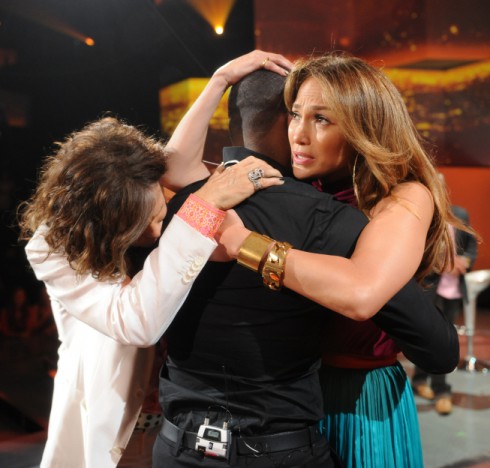 After Aerosmith front-man Steven Tyler said “Dream On” to judging another season of American Idol, Jennifer Lopez has followed suit by publicly stating that she’s ditching the gig.

“Jenny From the Block” called into Ryan Seacrest’s radio show and said, “I honestly feel like the time has come that I have to get back to doing the other things that I do.”

There is strong speculation that Randy Jackson might be hitting the road too which would leave the previously mentioned Seacrest all by himself. Add all of this up and it could signal the end to one of the most successful runs in TV history.

Do you think FOX should throw in the towel for AI or could new judges breathe in new life to the show?