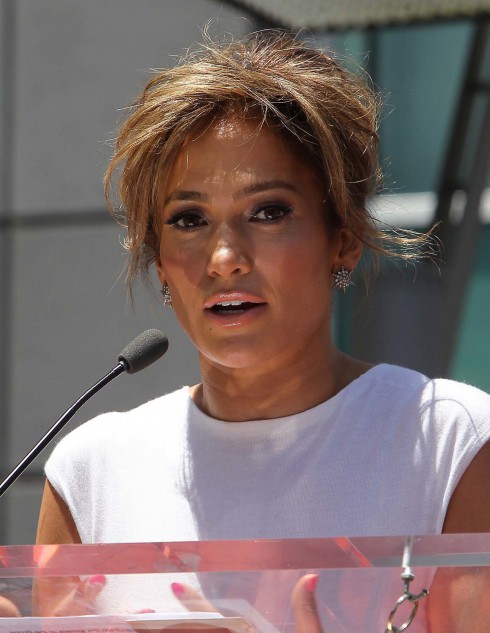 On Saturday night, Jennifer Lopez performed a private birthday concert for the Turkmenistan president, Gurbanguly Berdimuhamedow, at his Soviet Union home. Hours later, the Human Rights Foundation released a statement, slamming her for performing for someone known for his oppressive rule.

“Lopez obviously has the right to earn a living performing for the dictator of her choice and his circle of cronies, but her actions utterly destroy the carefully crafted message she has cultivated with her prior involvement with Amnesty International’s programs in Mexico aimed at curbing violence against women,” Human Rights Foundation president Thor Halvorssen told The Hollywood Reporter regarding J-Lo’s performance.

The HRF also called Turkmenistan one of “the most repressive in the world.”

The former American Idol judge’s performance sparked controversy worldwide and now, Jennifer’s rep is speaking out in her defense with a statement of apology.

“Jennifer Lopez and several other artists were invited and performed at a private corporate event for the China National Petroleum Corporation that was presented to their local executives in Turkmenistan,” the statement read. “This was not a government sponsored event or political in nature. The event was vetted by her representatives, had there been knowledge of human right issues of any kind, Jennifer would not have attended.”

Last month, Assistant Secretary-General for Human Rights, Ivan Simonovic, told press that Turkenistan has made some progress in recently months but that “a lot more work is needed to complete this process and to ensure practice is in line with international standards.”

Did Brian Williams ‘misremember’ his Hurricane Katrina experience, too?