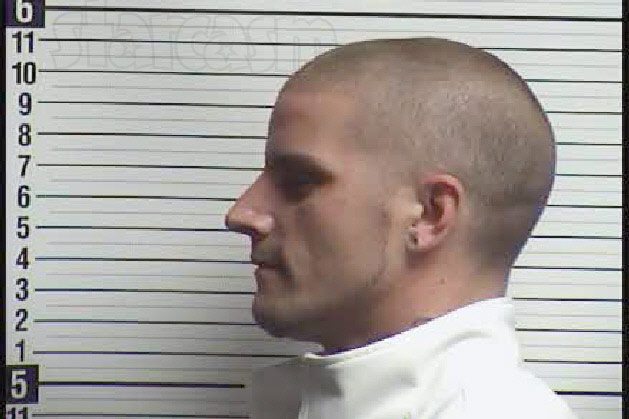 Jenelle Evans’ ex-husband Courtland Rogers was arrested yet again last month and charged with heroin possession and being a habitual felon. The troubled 29-year-old went before a judge today, and the result was not good: Courtland was given yet another lengthy prison sentence.

According to Star News Online, Courtland pled guilty to both of the above charges in Brunswick County Court on Wednesday. “Judge Ola Lewis sentenced Rogers to 20 to 36 months in prison,” reports the site. 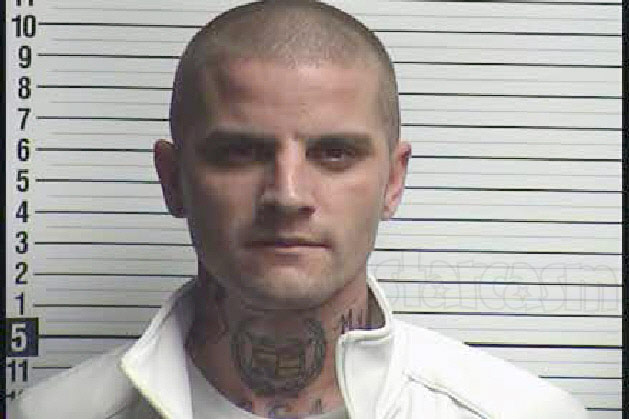 Things seemed to be looking up for Courtland; he was reportedly sober and doing well. He was recently featured in a WECT documentary about the growing heroin epidemic in America titled “In Vein: Hooked On Heroin,” and expected to become a father for the second time.

Earlier this month, Courtland showed the first public sign that something may be wrong when he tweeted “Depressed as fu&k today” on November 2, before then reaching out to his ex-wife Jenelle in another tweet, pleading for her to call him. “If u only knew how much hearing your voice right now would save me,” he wrote to her.

With a 20 to 36 month sentence, it’s possible that Courtland will not be free for at least two years.