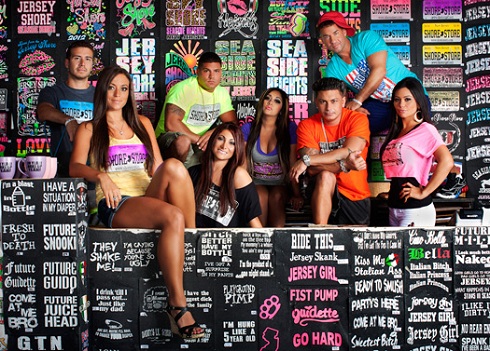 Jersey Shore is officially over. MTV confirmed earlier this morning that Nicole, Jenni, Sammi, Deena, Mike, Pauly, Vinny, and Ronnie would not be returning to Seaside Heights, New Jersey to film a seventh season, as fans had hoped. They had a good run, and hey, we still have season 6 to look forward to.

During the show’s three year run, the gang visited such locations as Italy and Miami and although fans would love to see more of this wild bunch, it’s just not in the cards. There had been plenty of speculation about the show ending now that Snooki is a mom, but nothing had been confirmed — until now. 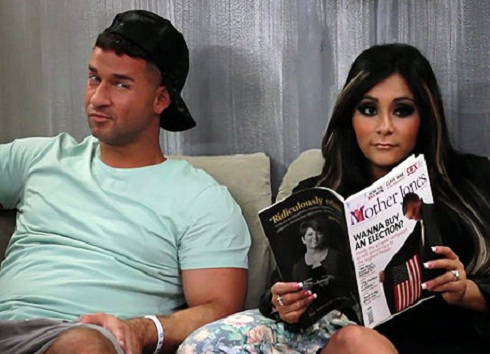 On the upcoming sixth season of the show, fans will see a whole new side to the cast. Snooki is pregnant and shortly after the season begins, she moves to the house next door to get away from her wild roommates, Deena gets arrested after police found her wasted and directing traffic on the streets of Seaside, and Ronnie and a few other cast members get into a massive brawl at a local bar that leaves Jenni in crutches.

MTV has produced two spin-off shows of the hit show including The Pauly D Project which aired for one season and followed Pauly’s deejaying career, and Snooki & JWoww which is currently in production on season 2. Although no other spin-offs have been confirmed, MTV reality exec Chris Linn recently told Entertainment Weekly, “I would love to have a Snooki-Jionni wedding. That could be amazing.”

As part of the season 6 promotions, MTV will be airing a Jersey Shore marathon followed by a “Gym, Tan, Look Back” special to lead in to the MTV VMA’s on September 6.

The sixth and final season of Jersey Shore airs October 4 on MTV. Get your fill.