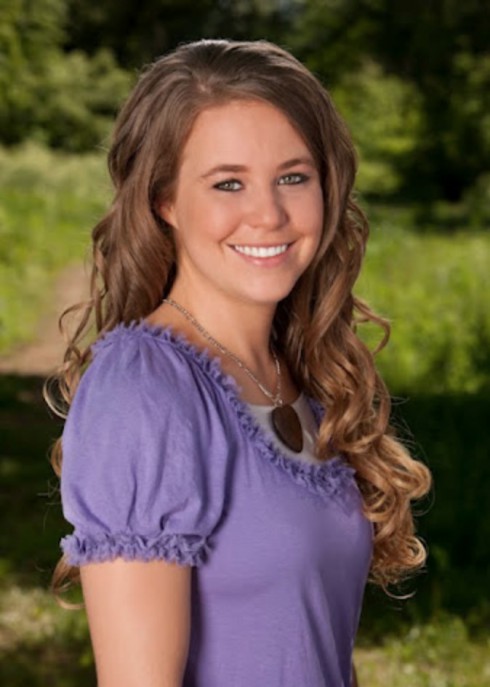 With such a large family, 19 Kids and Counting‘s Jim Bob and Michelle Duggar advised the kids that life milestones wouldn’t always go in order of ages.

“We’ve always talked about it and always understood that just because there are so many of us, it’s not going to go in order,” Jill Duggar said of courtships while sitting next to older sister Jana Duggar. 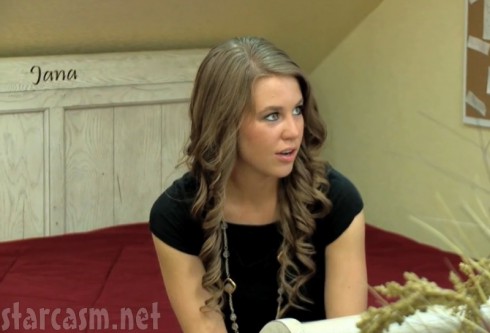 At that point, only third oldest daughter Jessa Duggar was in a courtship — but she was quickly followed by Jill, who is now engaged and preparing for a June wedding.

As both of those relationships have unfolded on this season of 19 Kids and Counting, Jana continued to be supportive of and happy for her younger sisters. But, has she now followed in their footsteps with a courtship of her own? There is some speculation that Jana is courting — or, at least, getting to know — a young business analyst/family friend from Arkansas. (Information is limited, but Duggars tend to keep serious locks on similar types of information until opportune moments.) 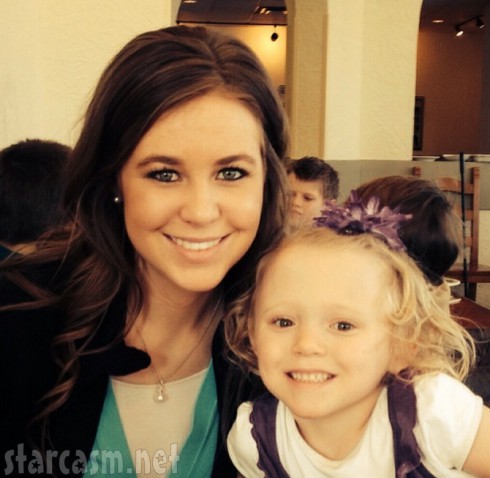 At just 24 and actively working with doulas in the Northwest Arkansas region, there’s obviously no rush for Jana to get involved with a suitor. However, she has spoken about her desire to marry and have a large family — and courtship is an essential step in that process within her family.

19 Kids and Counting airs on TLC Tuesday nights at 9/8c.